Adopting a dog can be overwhelming, Once you’ve decided to welcome a new dog into your home, you will need a preparatory work that has to be done to make sure you choose the right pup and create a dog-friendly home, you mag got confused as you think that adopting a dog seems easy on paper, but no although bringing home a four-legged friend is also fun and exciting! But it requires also a lot of work and planning, so if you decided on a certain dog, then you need to know everything about this breed before adopting it.

They don’t Actually come from America 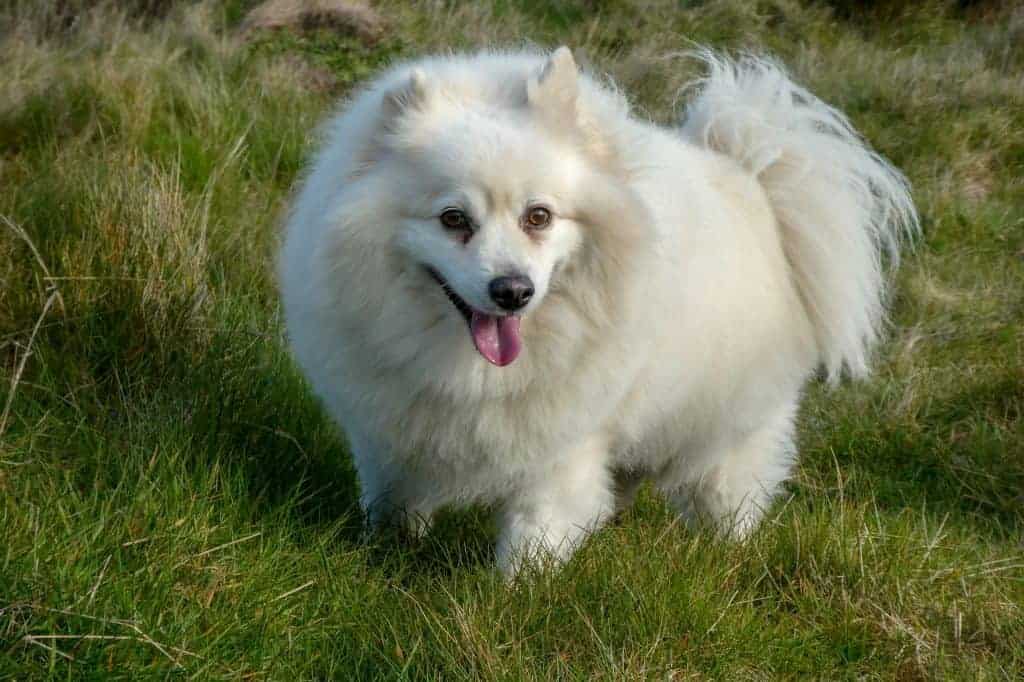 They Come In Different Sizes 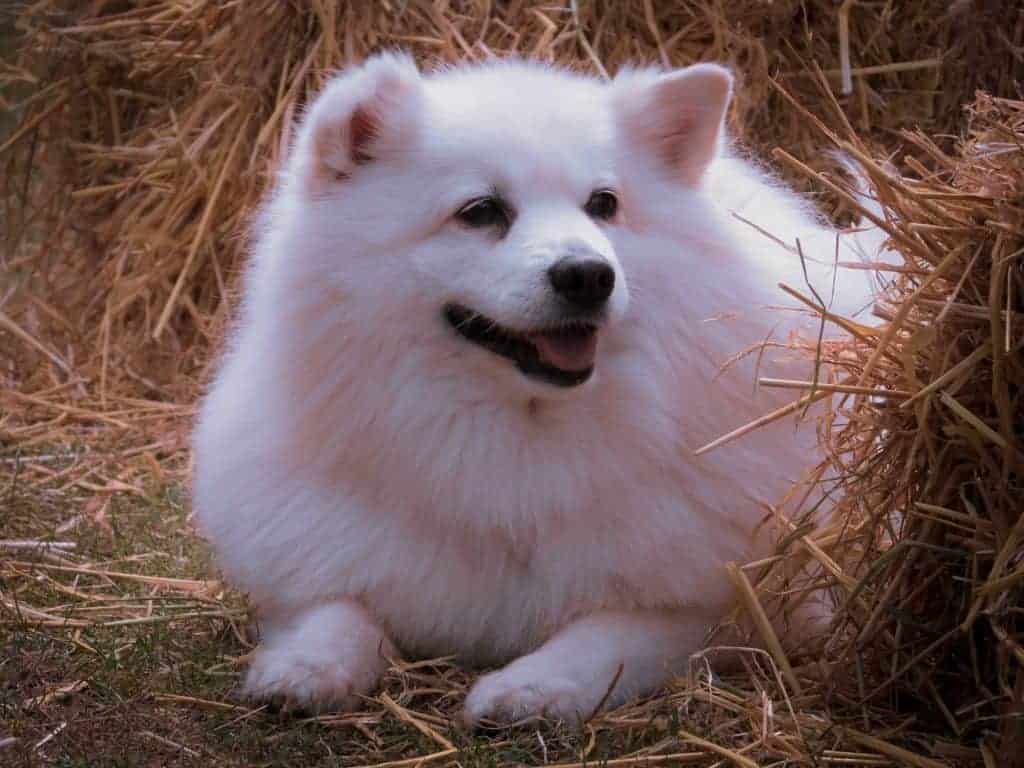 This breed comes in three sizes which are Miniature,  for male the size can vary from  12 inches up to and including 15 inches, and for female the size indicates 11 inches up to and including 14 inches, in addition to the standard size which is  over 15 to 19 inches for male, and 14 to 18 inches for the females, and  toy size which is  from nine inches to 12 inches.

The Reason Why Their Name Changed? 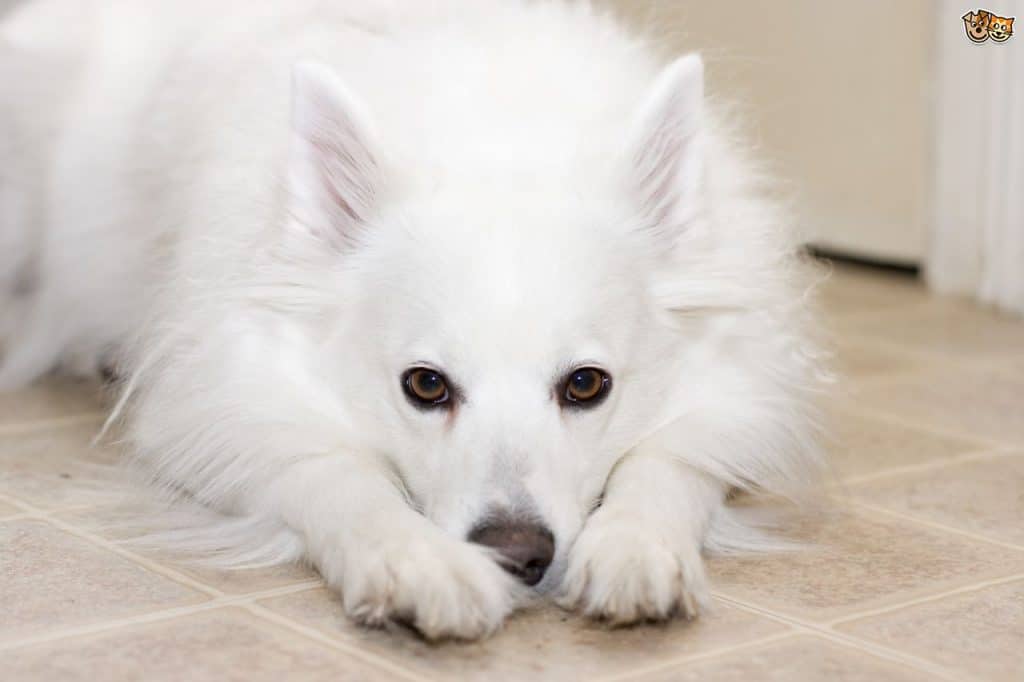 This breed’s names changed during the world war  II, as we mentioned before its name was the German Spitz, but because of animosity toward anything related to Germany, the name changed to the American Eskimo, as no one was not interested in this dog because of the German root, so changing the name was a solution to all these problems and the dog continued to be popular from that point forward.

They Have a Long Live Span

Dear sensitive and emotional pet’s owners, here are some good news for you, you will enjoy living with this breed, and you won’t suffer from losing your beloved dog, also this breed is famous for not having a contract to any type of general illness and, generally this breed can live anywhere from 12 to 15 years and some live far beyond than that.

An Easy Going and Friendly Personality 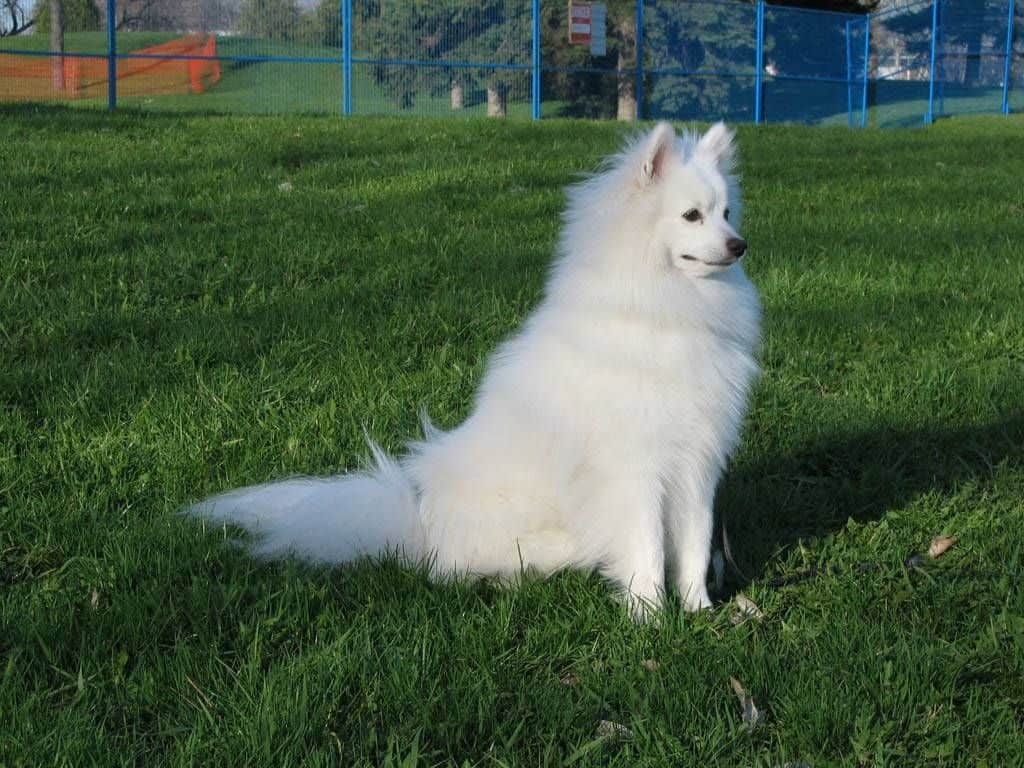 This breed is known for being alert, friendly, loving, devoted, affectionate and playful, in addition to being good with children and other dogs when introduced properly, as this breed is capable of adapting to the situation and becoming an integral part of the family.

You May Also Like:  Interesting and Surprising Facts About Havanese Dogs 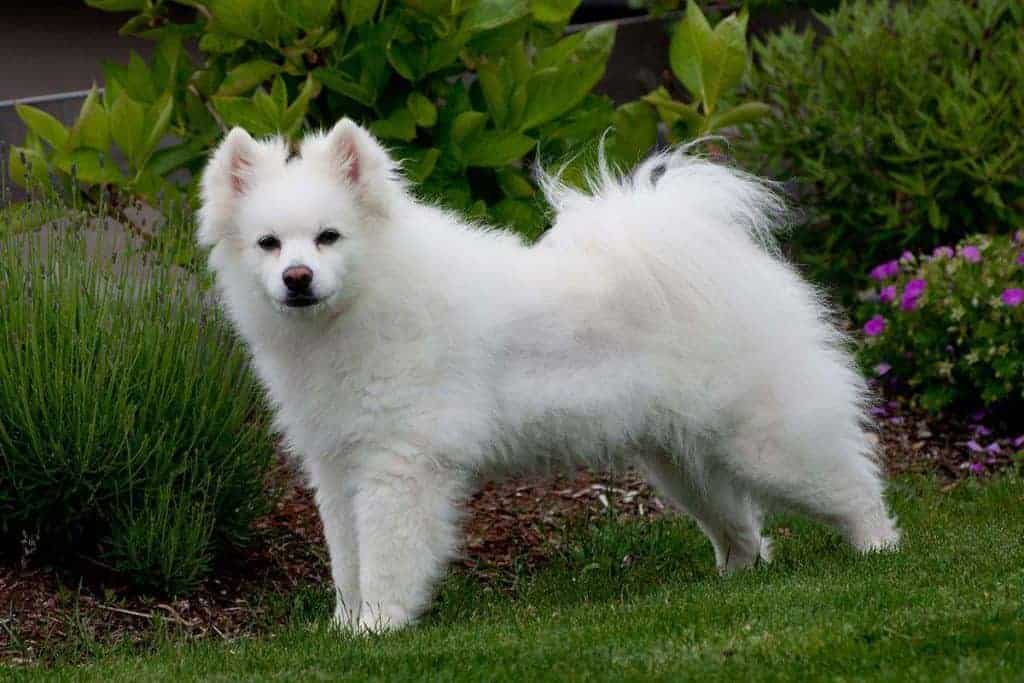 Despite the fact that this breed is too much friendly, but also it must be exercised and trained consistently to avoid negative behaviors such as separation anxiety, excessive barking, aggressiveness, but fortunately the American Eskimo is one of the easiest breeds to train. It can pick up on things very quickly and it always looking to please others and that makes the American Eskimo breed  a good fit for first time dog own. 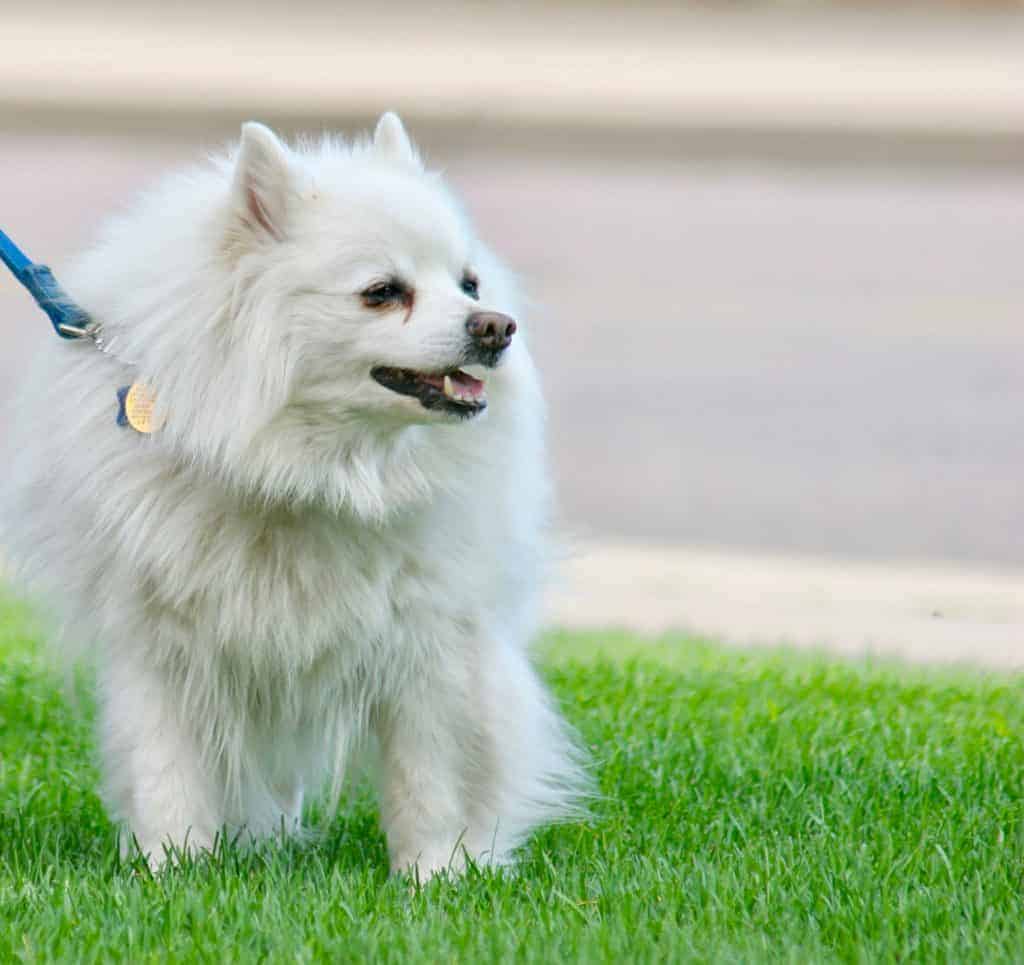 This breed has a nature to stay rather calm, in addition, the American Eskimo considered to be one the smartest breeds of dogs in existence, it doesn’t have potentially destructive, and this makes them a great fit for practically any home.

They Have a Special Physical Traits 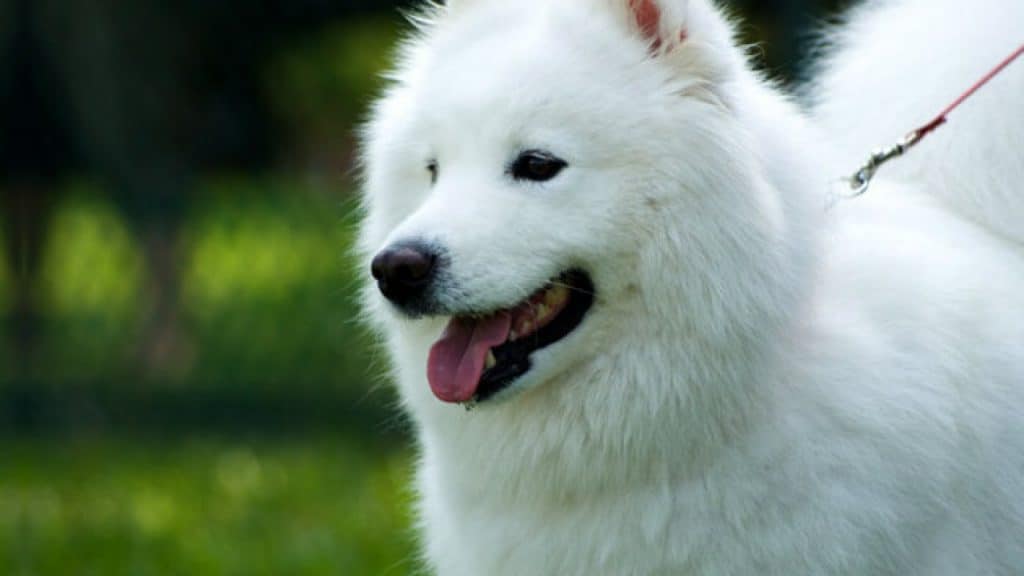 This breed has a special and unique physical traits as, its ears are triangular, and the lips, nose, and eye rims are black in color, beside a double coat which is straight and white or have cream-colored markings, and remember that its teeth should be brushed, and its ears should be cleaned regularly.

The Color of American Eskimo Dogs 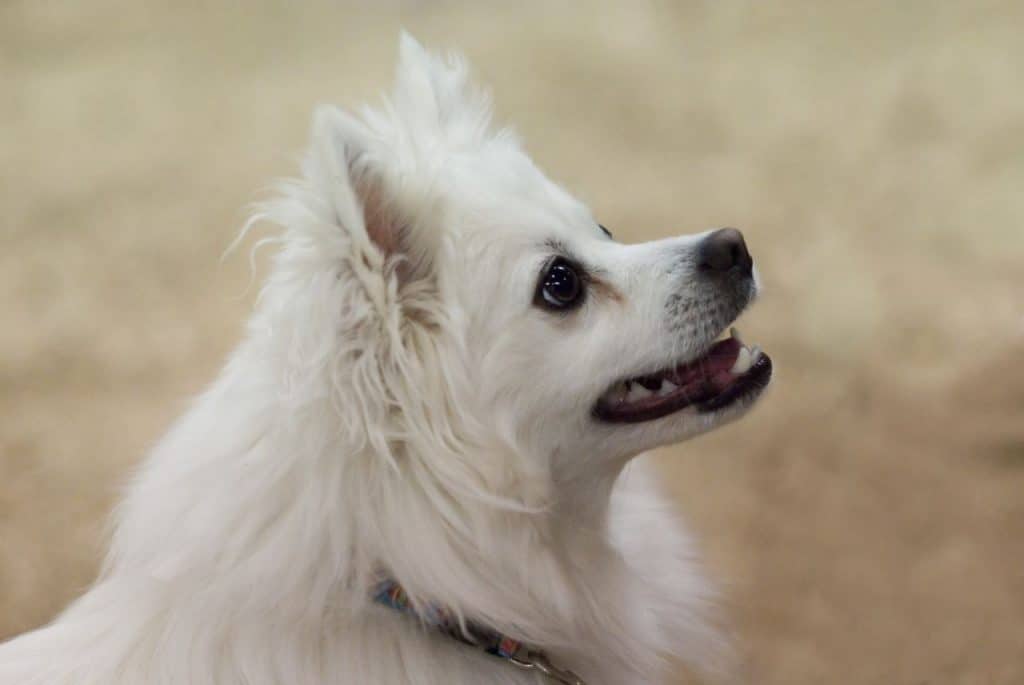 As we mentioned above that you may notice that this breed’s coat is white or have cream-colored markings,  so you won’t see an American Eskimo dog in a number of different colors like you do with so many other breeds of dogs, as this breed is always white in color. 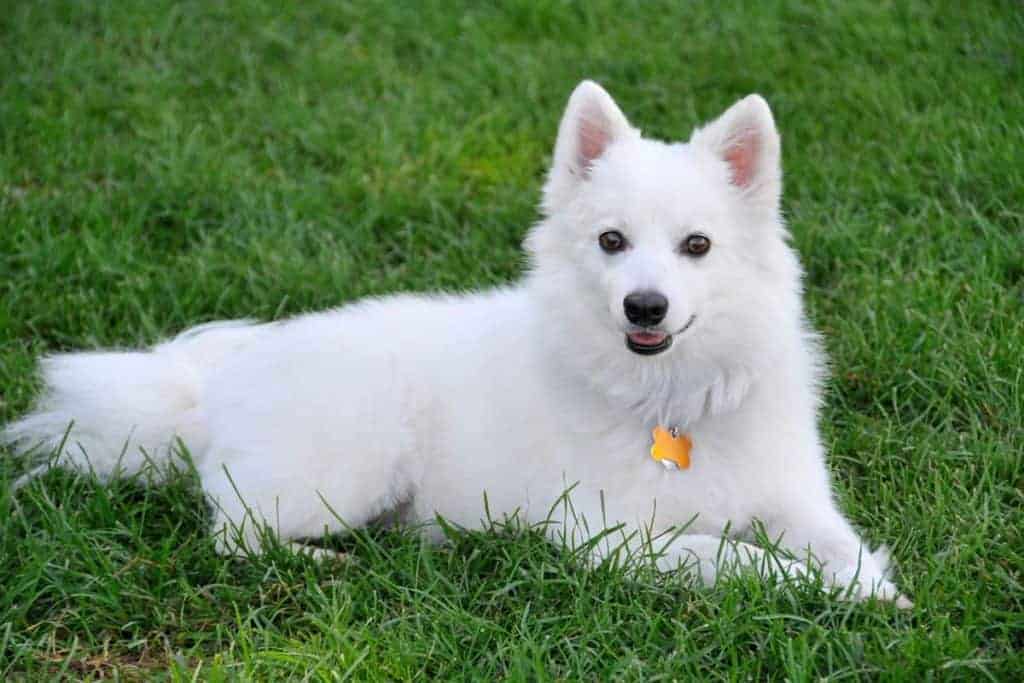 This breed was used in the circus’s shows during the 1930s and 40s, and they’re still used in similar circus-type performances today, and this is because of their intelligence and fast learning skills, in addition to its ability to adapt to all of the attention of the crowd.

You May Also Like:  How To Know If Your Dog Is Blind? 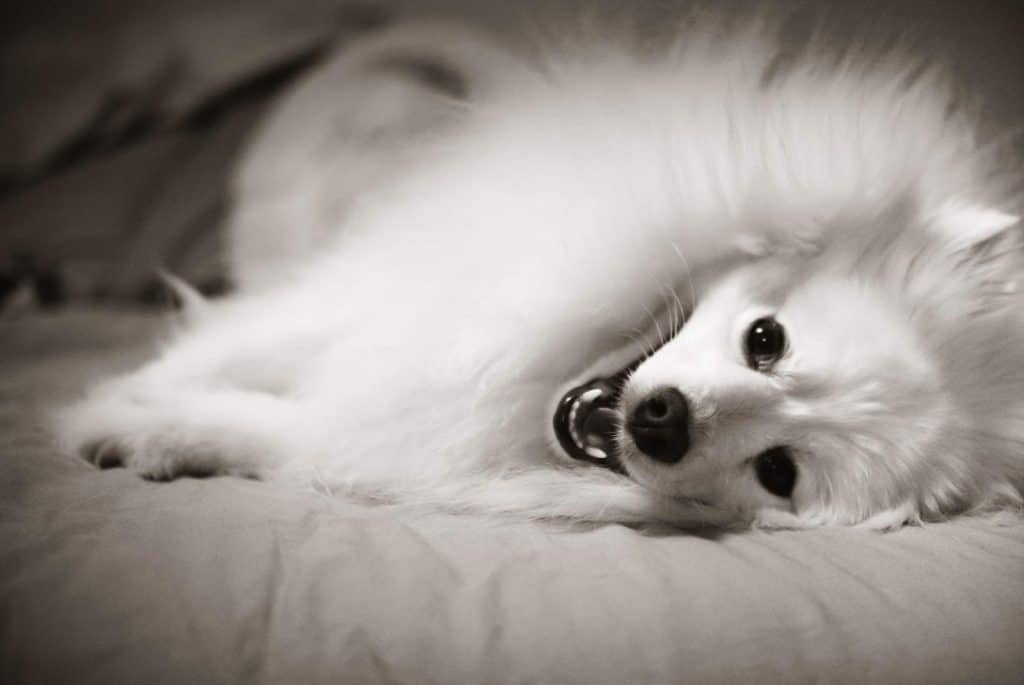 This breed needs to have a certain number of calories in its diet for them to stay healthy, so it is advisable to feed the American Eskimo with the correct balance of protein, carbohydrates, and fatty acids.  In addition, the correct blend of vitamins and minerals is also essential for its general health.

Risks of Some Diseases 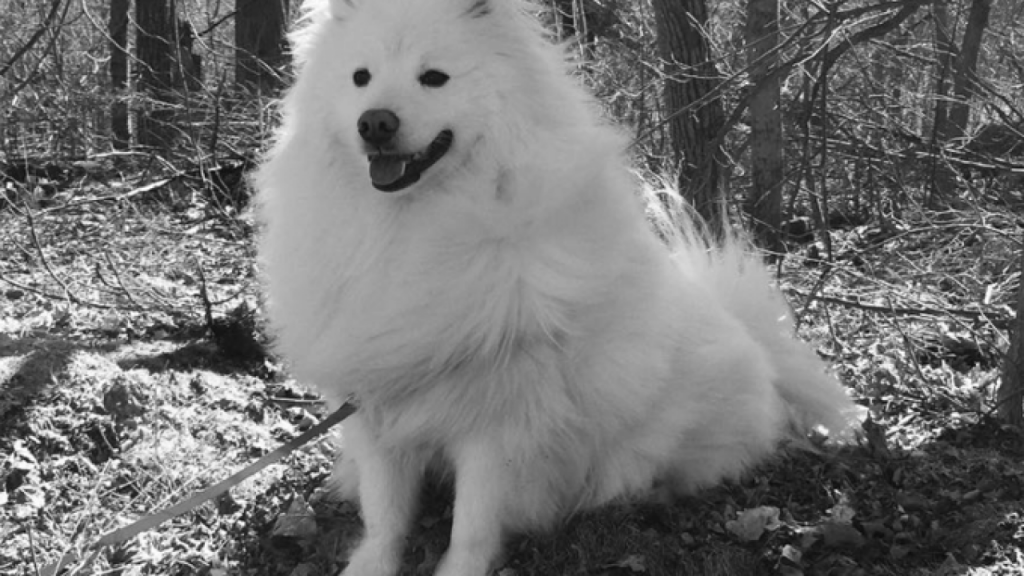 It’s important to know the kinds of diseases that can affect this particular breed including Juvenile Cataracts – Hip Dysplasia- Progressive Retinal Atrophy- and Legg-Calve-Perthes Disease. 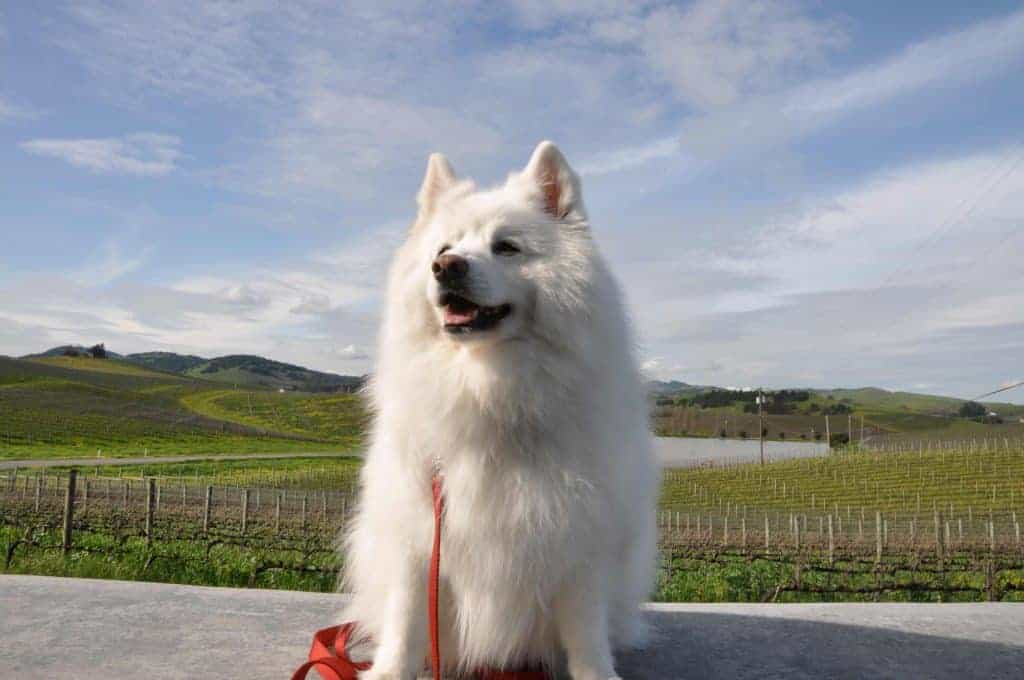 It is advisable to take this breed for long walks on a daily basis to expel energy. You can do this as well in a small yard under supervision, as this breed is very energetic.

So, now after revealing everything you need to know about the American Eskimo dogs, you can make a correct decision based on facts, and before adopting it, you will be ready to do a full structured plan and preparation in order to welcome your new four-legged family member.