Our Dog Breeds > Blog > How Long After A Cat Bite Does Infection Set In?

Owning and adopting cats is very amazing cats, yes  can coil around you alluringly  but they also can be very wild, they  scratch and bite, however, cat bite is just a cat bite, and, despite that fact that  cat bites look a lot smaller than dog bites,  but you need to know that cat bites are more serious, as they have certain features that make them more dangerous

Cats Are Cute But… 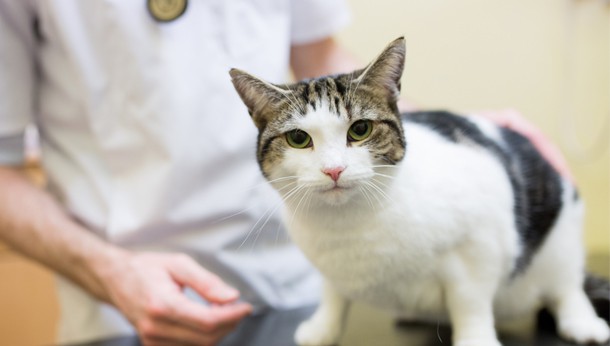 First of all, we need to know are cats bites dangerous? 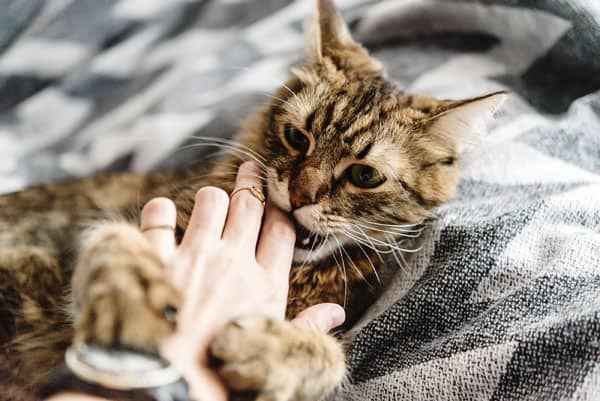 The answer is, of course, yes, cat bites can be very serious and dangerous for animals and even us humans two-legged folks, and this is because there is a kind of bacterium which is carried in the cat saliva, and after the cat licks an open wound or bites a human skin hard this can break the surface of the skin, and lead to an infection which is called cat scratch disease, also the bite can cause a condition called cellulitis, or a septicemia, which means, in other words, blood poisoning.

You May Also Like:  A full Guide About The Essential Oils Which Are Toxic To Cats

So, now let’s get to know the signs and symptoms that are resulted in cats bites,

You May Also Like:  Interesting and Surprising Facts About Havanese Dogs

So, now let’s reveal the tips and what should you do if a cat bites you

How To Deal With Cats Bites? 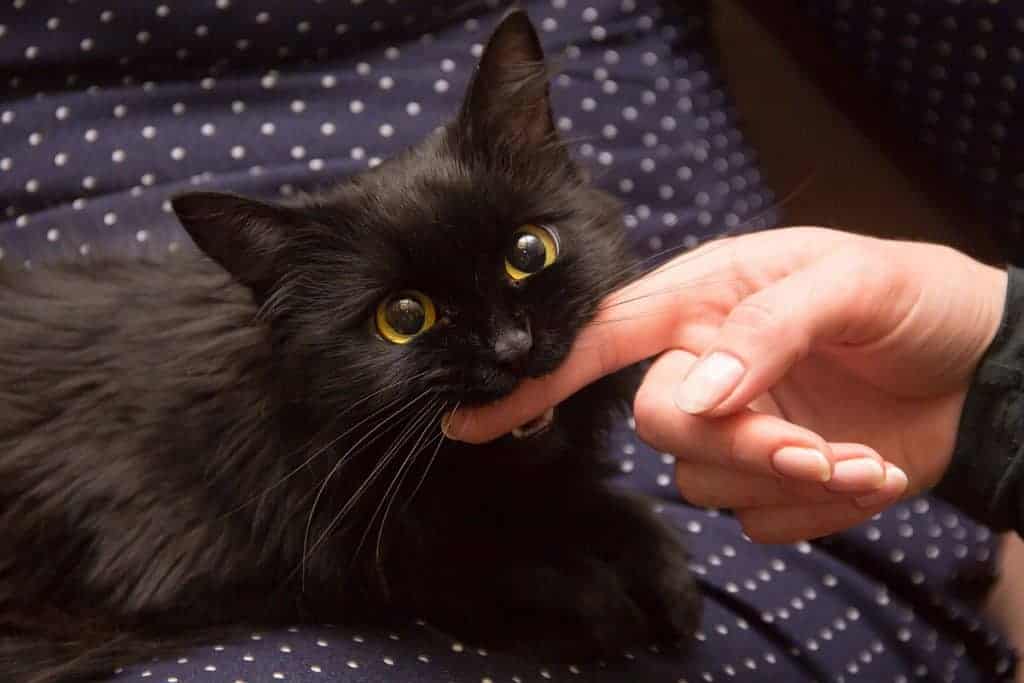 You need to make some quick and immediate actions, that may include the following:

You May Also Like:  A Full Guide To Dog's Pregnancy: How Long Are Dogs Pregnant?

So, finally, how can we prevent cat bites as much as we can?

How To Avoid Cats Bites? 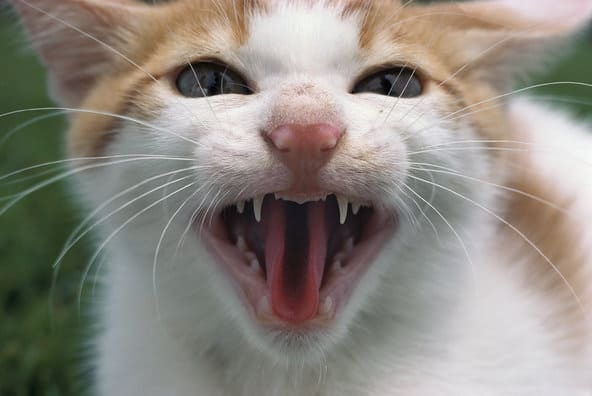 One of the simplest and easiest ways that you can follow and apply is just never going near a cat that you do not know, you have to stop but of course, in a nice way, your cat from doing something can end with a bite to your hand or arm.

In addition, you need as well to learn and train yourself to  play with  your cat  without engaging in aggression