Are you an animal lover who wants to make the compassionate decision to adopt a pet? Are you spending a lot of time trying to convince mom and dad to take on the role of a full-time dog guardian?.

Sharing your life with an animal companion is a wonderful experience, a dog can be a loving companion, a goofy buddy, an exercise partner, and more, but dog ownership is also a lot of work. It requires time and money, yes adopting a dog is a big decision that shouldn’t be taken lightly, but I swear that it worth all of these efforts.

Looking for a Happy small dog?

So, if you are looking for a happy, lovable small dog that you can spoil a little, a dog that loves being around people, and can be a great buddy to take with you everywhere

Then without any doubt, a Havanese might be the perfect breed for you.

And now, if you are thinking about owning a Havanese dog, so keep reading to know interesting facts and all the details you need to know about Havanese dogs.

They live a long life 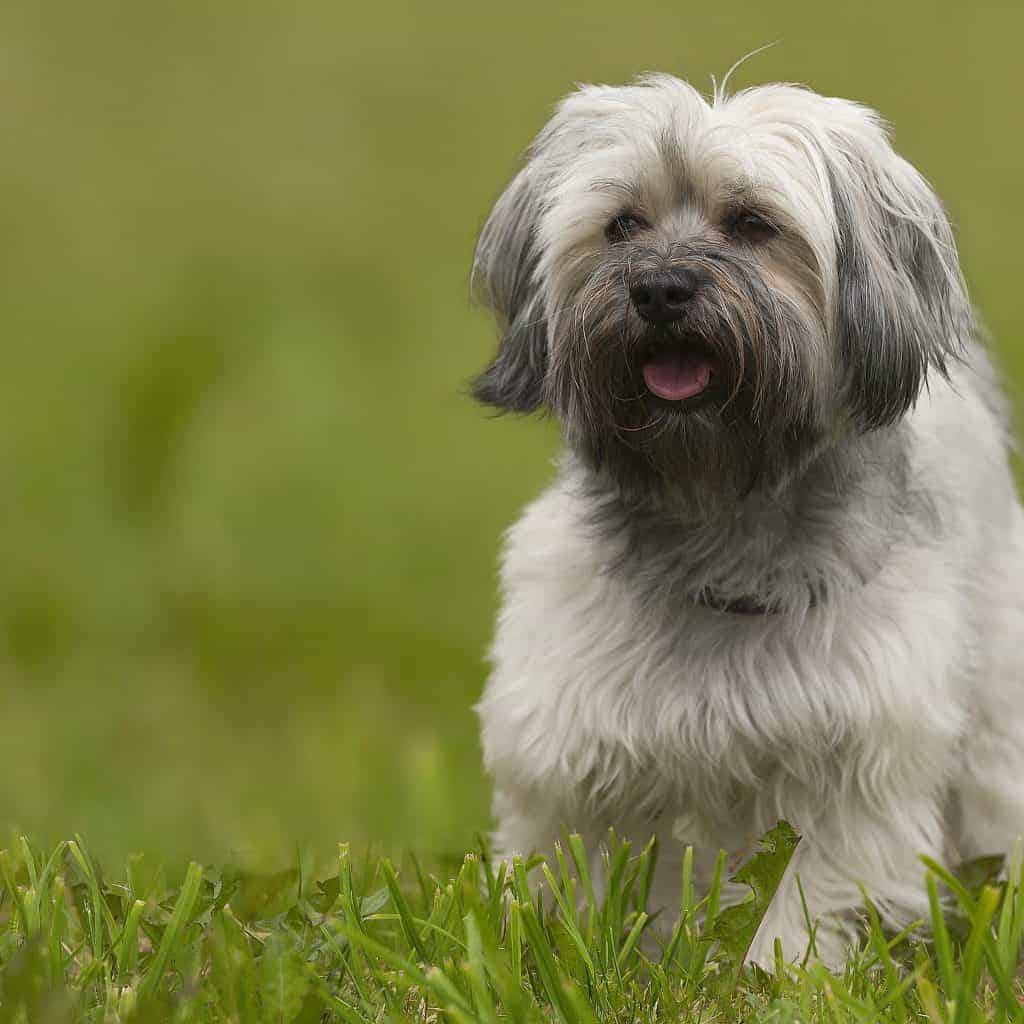 Let’s start with some good news, so no worries you would not suffer from bereavement as your beloved dog passed away, as  Havanese dogs are very famous for being very strong, with relatively low health problems,  they typically live from 10-15 years. 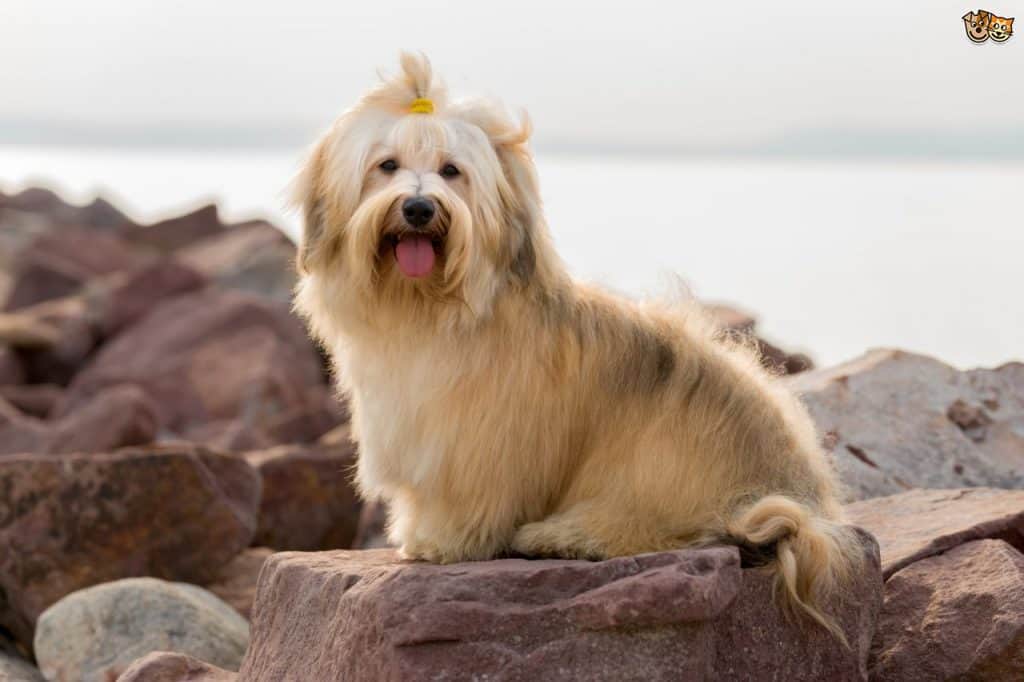 Well, these dogs are not a fighting dogs, In history, this breed was not really used for combat dogs, but due to their cheerful temperament and readily trained nature, the Havanese dogs can be used for a variety of jobs involving the public, such as therapy dogs, assistance/guide dogs, performing dogs, obedience training, and musical canine freestyle.

They are Good and Useful for People Who Suffer From Allergies 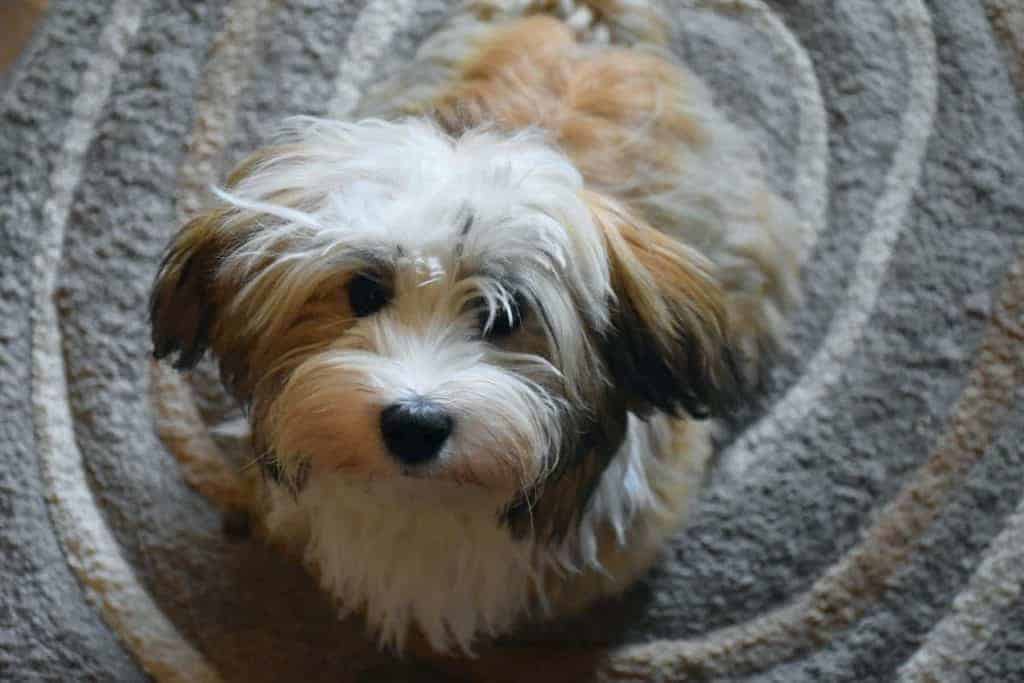 Havanese dogs can be much less irritating to people with allergies to dogs, and this is because of their silky hair that grows continuously instead of the typical dog fur, allergy ‘s people no worries 😉 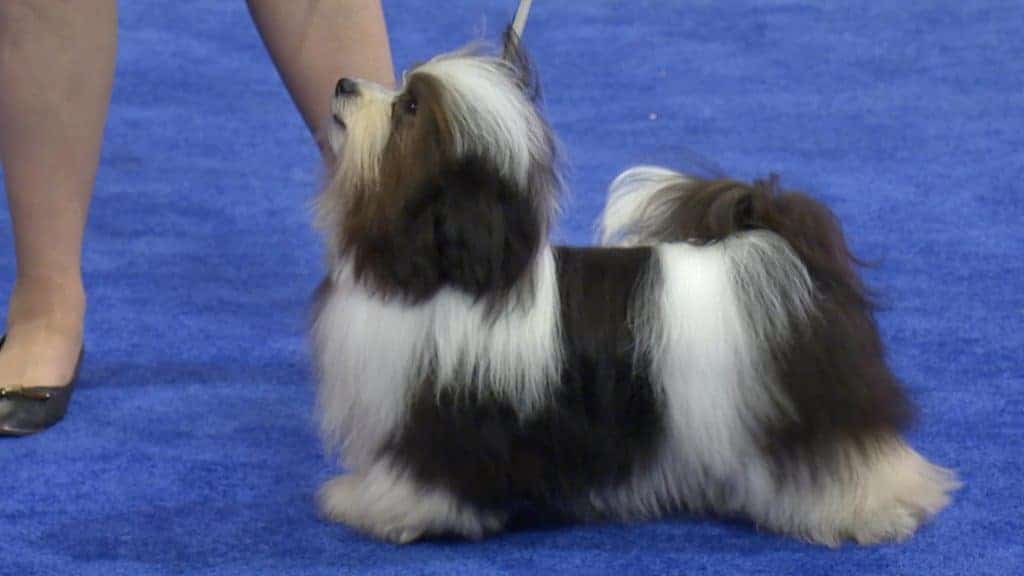 the Havanese dogs are Cuba’s only native breed, they are named after the city of Havana, where they came from, and by the 18’s century this breed quickly became a hit among Spanish, French and British nobility, then during Castro’s revolution, some Cubans who fled to the United States brought their Havanese with them, and where we need to mention that Among the upper classes of old Cuba, getting a gift of a Havanese dog was considered a great honor.

Coat’s Brushing is a Must 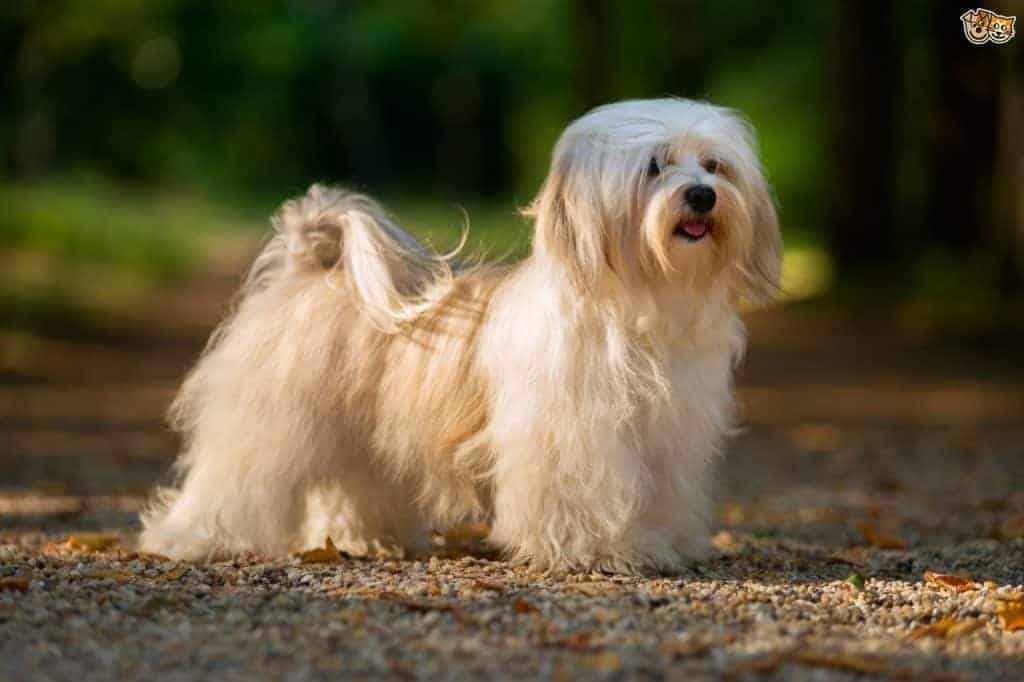 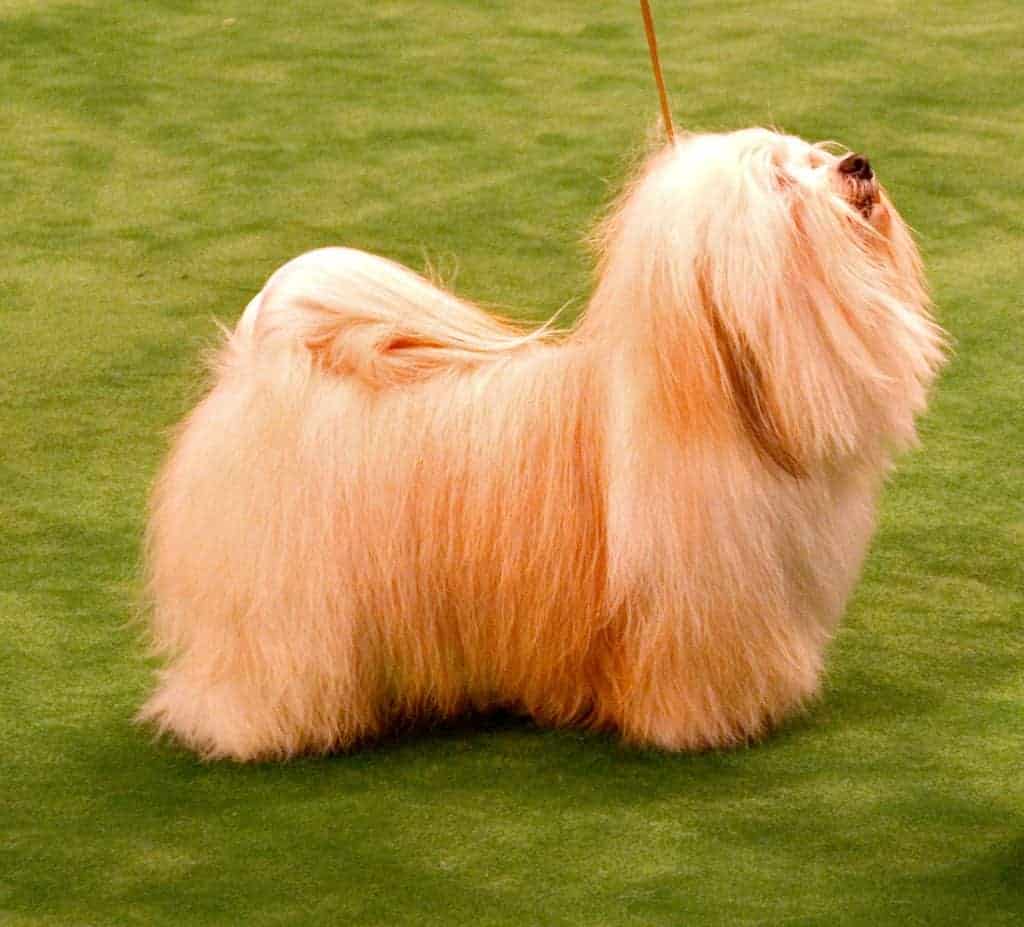 well, as it is mentioned above that Havanese’s coat is very silky and beautiful, but this coat’s jobs are not only for providing heat and warming but also it is used as a protection, as this silky fur provides a protective barrier from the sun that prevents the dog from being overheated.

You May Also Like:  Best 5 Essential Oils Safe For Your Cat

They are Very Sociable and Friendly 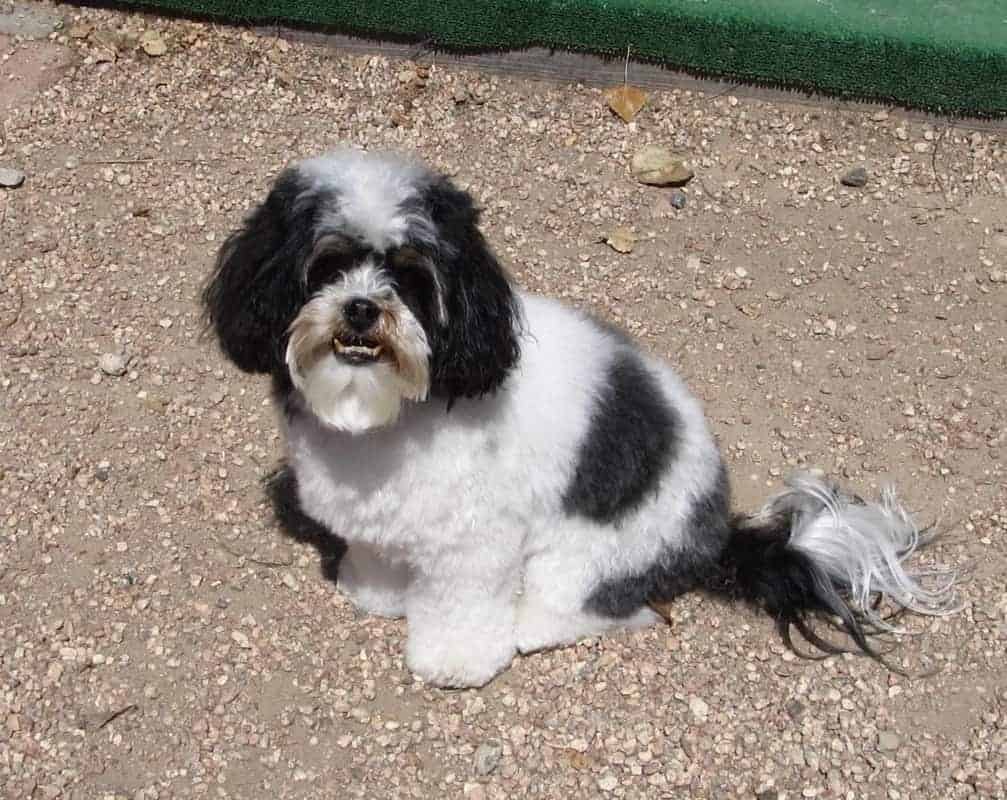 Havanese dogs love interaction with people, besides sticking by their owner’s side, They’re also true companion dogs who have offered their cuddles to humans, in addition to sharing  affection with everyone, including strangers, children, other dogs if properly socialized, but let’s face it that the  Havanese dogs  are definitely not a backyard dog, and can feel depressed and unhappy, if they are left alone. 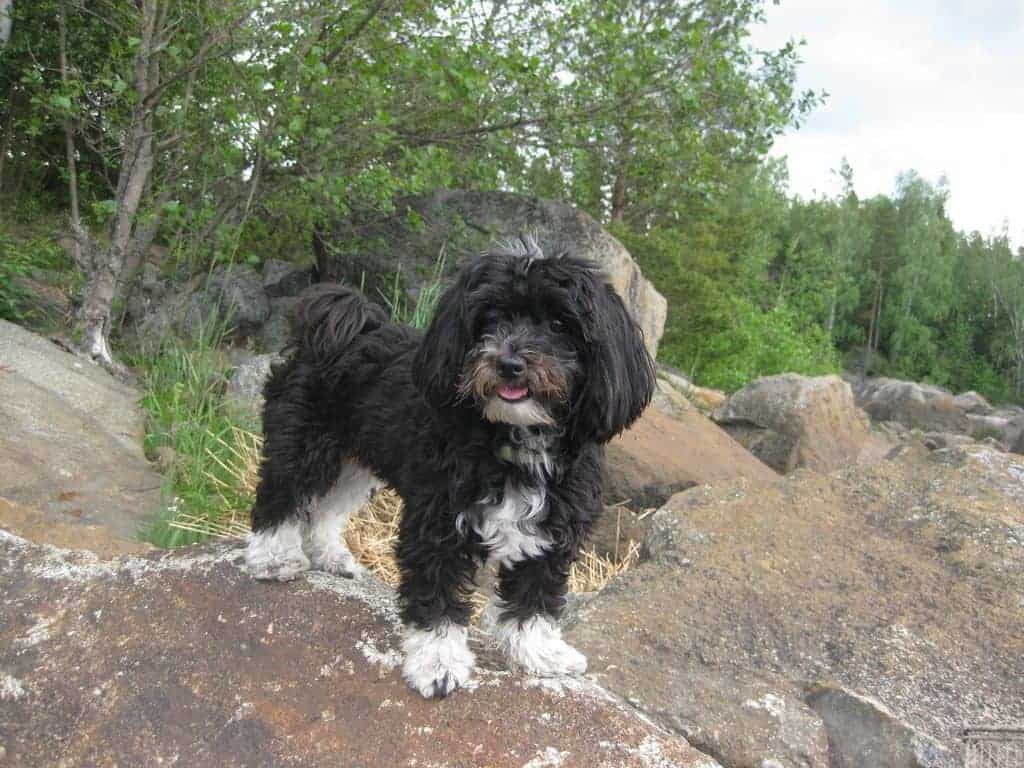 Although most Havanese dogs don’t suffer from serious health problems, they can be allergic to some things including pollen, grass, and fleas. If the dog suffers from an allergy, it causes some symptoms like scratch and scratch, chewing himself until he becomes a dog with terrible skin conditions.

Also, some researchers reported that this breed can it can inherit some health problems like Cherry Eye- Liver Shunt- Deafness- and Cataracts.

These dogs can be trained to do some big jobs, They respond well to training that includes food, treats rewards and they especially love learning tricks, but on the other hand, many owners found difficulty in housebreaking training issue, as The Havanese is slow to housetrain. 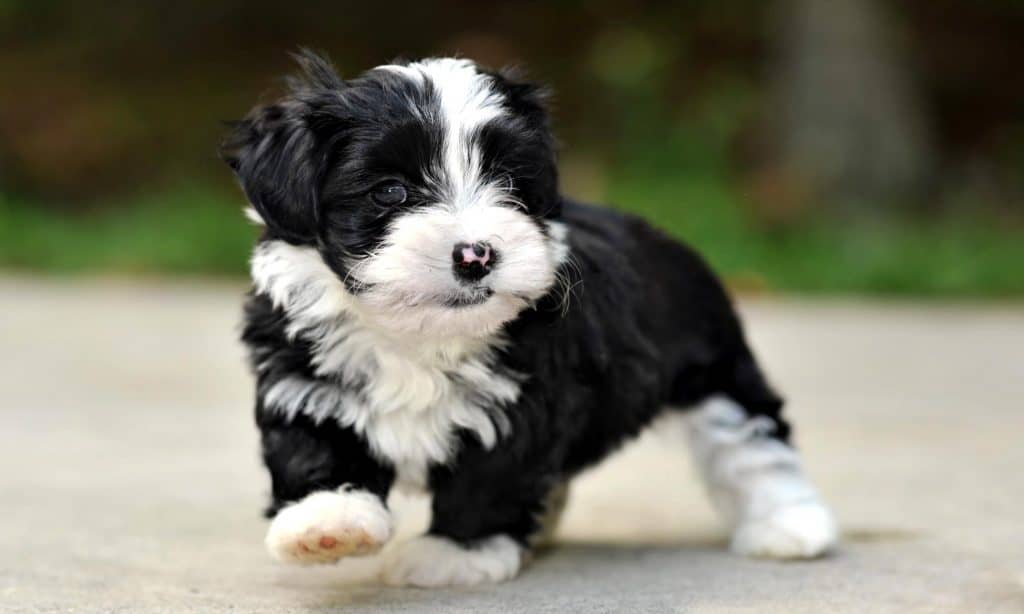 The Havanese dogs have the potential to bark a lot. Just like with other small dogs, so they may bark after seeing someone passing by the house or after hearing a strange noise, also they like to sit on the back of a sofa or chair, looking out the window so they can announce the house visitors. 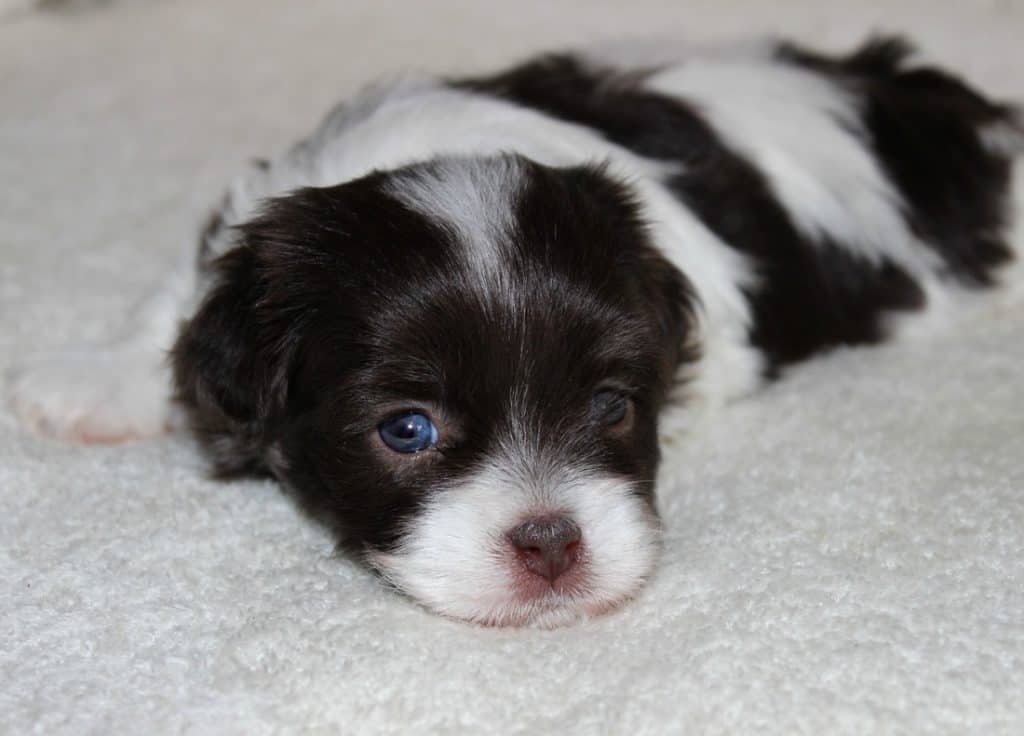 This kind of breed is related to elite and famous people, so here we will reveal some of the Famous pet parents of Havanese dogs like Barbara Walters, Venus Williams, Joan Rivers, Queen Anne, Queen Victoria who had two dogs(Chico and Golia). , Charles Dickens( who named it Timmy,) children.  and Ernest Hemingway, and many more.

You May Also Like:  The 9 Most Expensive Dog Breeds in the World

These kinds of breeds need certain kinds of activities, and this may include 30 minutes daily walk, in addition to outdoor activities like running in a fenced-in secure area with supervision for safety purposes.