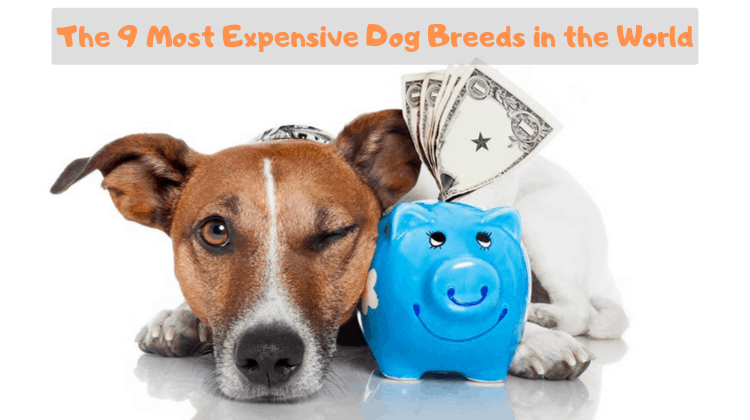 These days the general trend might be to adopt a friendly pet to be your new family member, when it comes to dogs and pets, It has always been said that dogs are human’s best friend, but some of our four-legged friends can cost more than a luxury car, many dog lovers are willing to pay thousands of dollars epically if they want your friend to be a certain breed, bloodline, or color, you can end up paying a huge amount of money, your jaw may drop if you realize the costs of all these beautiful breeds.

So, next time, if you are thinking about owning and getting a new puppy, it’s a good idea to have at least basic knowledge of how the prices vary a dog breeds? And in this article, we’ve rounded up a list of the most expensive dogs in the world, just in case if you’re willing to splash the cash and adopt a pricy four-legged friend. 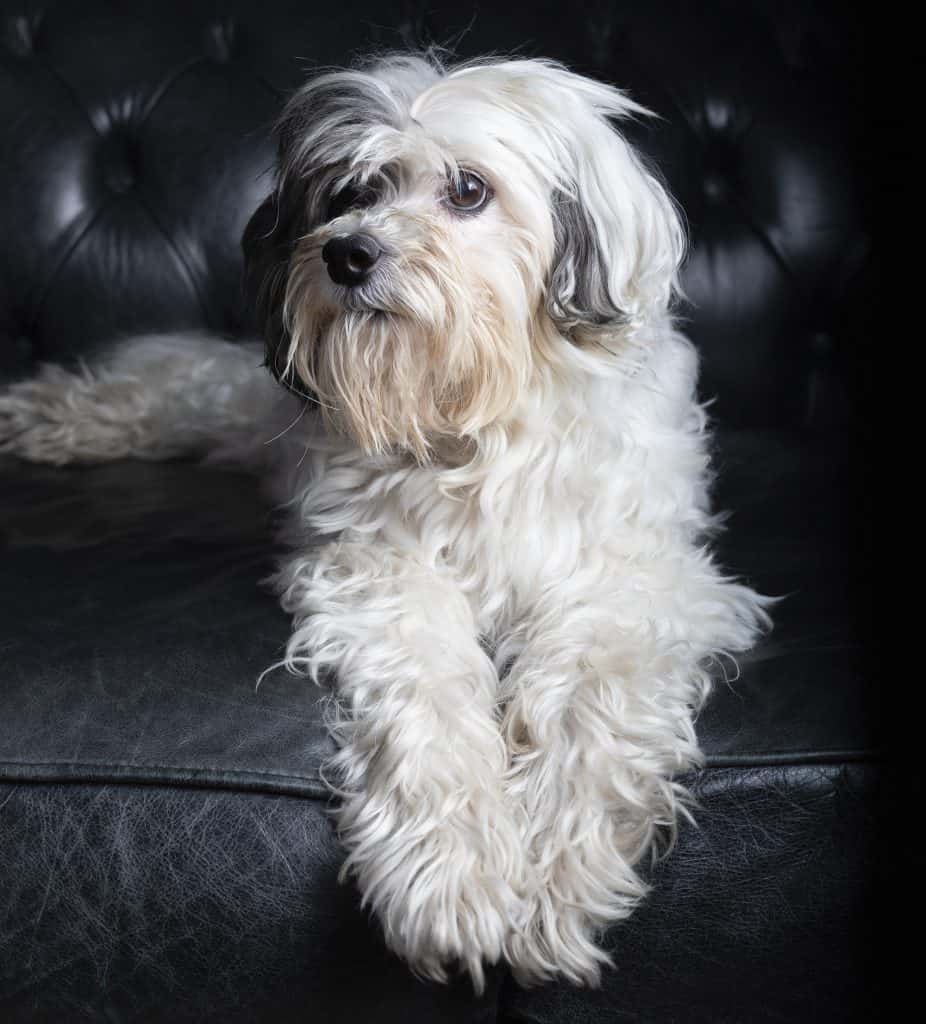 This breed is one of the most expensive dogs in the world, as it may costs more than 10,000 dollars,  regarding this breed’s name, it means the little lion, and this breed is also known for its resemblance to the lions.

Regarding how it looks, this breed is kinda handy, small, with many shades and colors. It has as well a fluffy and long flowing hair, moreover, it can work as a guarding dog, as it is sweet, adjusting, playful, and active, in addition to being agile, obedient, and competitive, it can live long as well, as its life span is between 12 to 14 years old.

You May Also Like:  How much Exercise Does Your Dog Need? Keep Your Dog Fit and Healthy 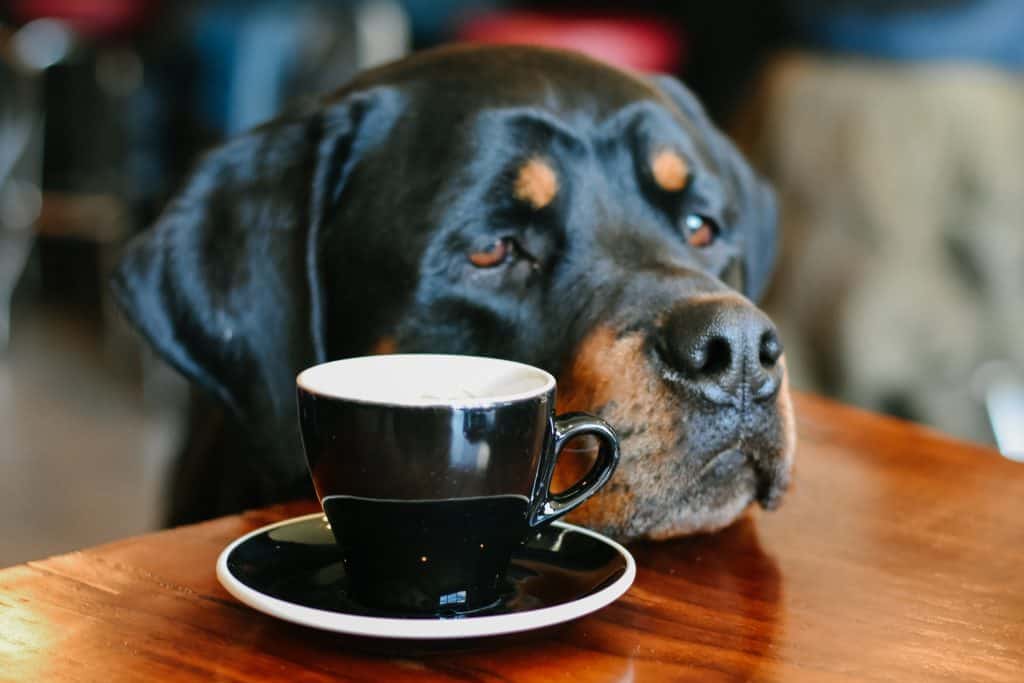 This breed as well is very pricy, as it may cost you more than 6,000 dollar, this breed is considered to be a strong and intelligent dog, that was used to be trained by butchers to pull carts filled with meat to the market, in addition to protecting and herding stocks, moreover, this breed is known to be a fearless breed, as it can protect their owner against enemies.

Despite the fact that Hollywood’s movies have featured the Rottweiler like an aggressive and violent breed, but this breed, in fact, can become a good family and friendly pet with enough love and support. 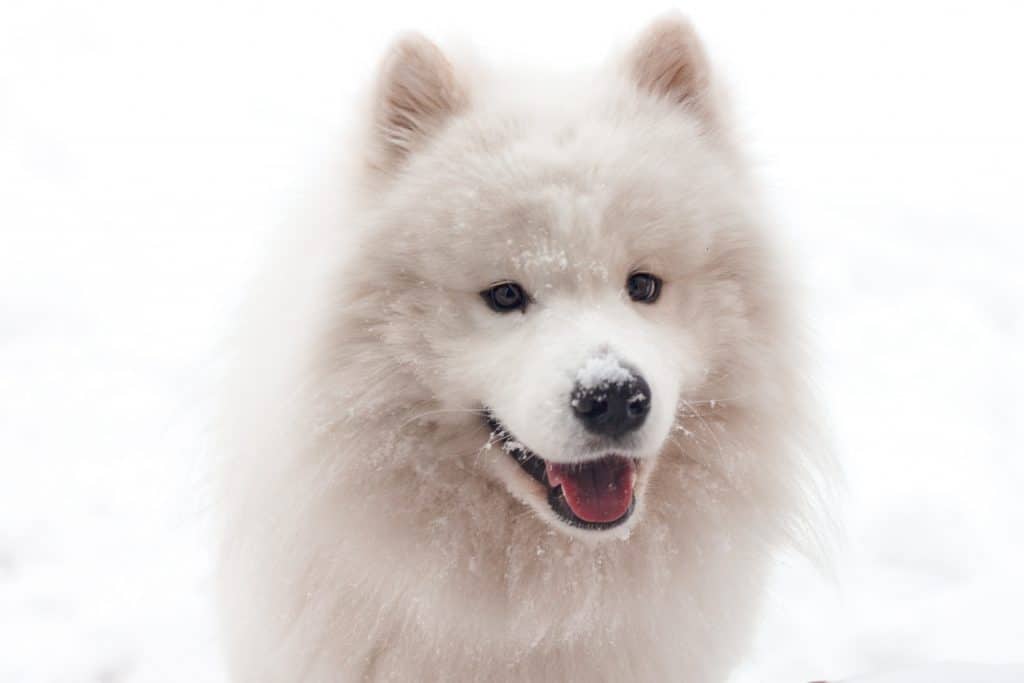 A hefty price tag breed, originally it is a large herding dog, its origin goes back to  Siberia , it  is famous for its identifiable and beautiful thick, white, double-layer coat, besides becoming incredibly rare and that’s why this breed is considered  to be one of the most expensive dog breeds in the world, as it costs more than 14,000 dollars.

Regarding this breed’s size, the male can weigh 45-65 pounds and while a female can weigh around 35-50 pounds, this intelligent, sociable and inquisitive breed’s life span as well can be between 12-13 years on average. 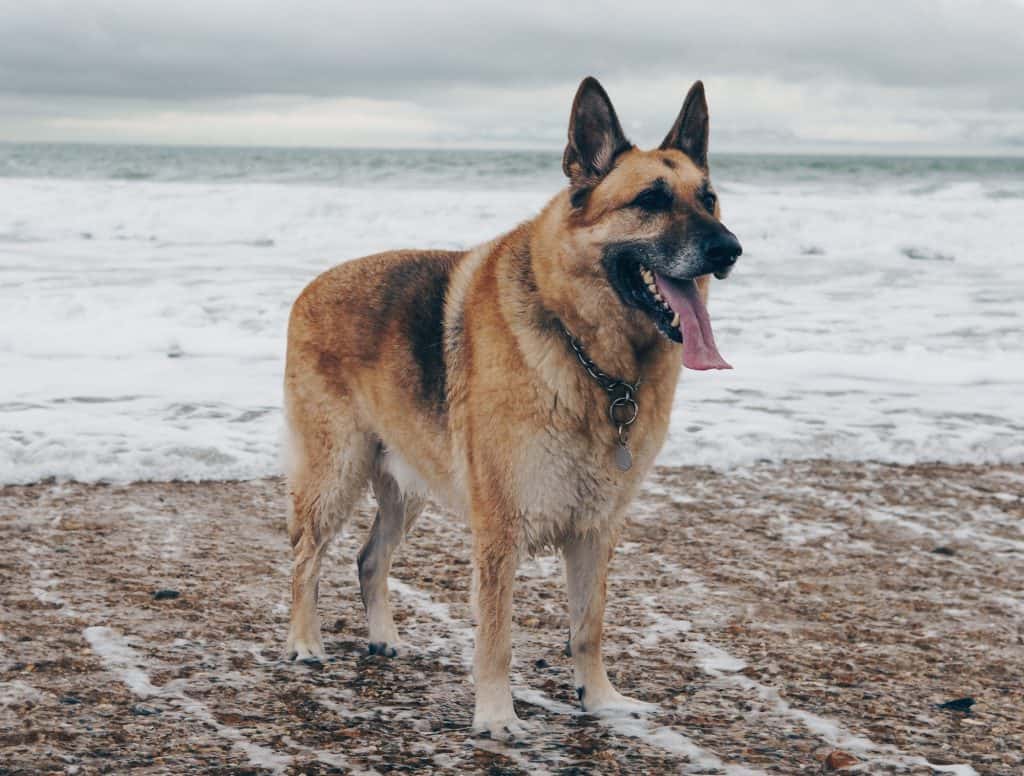 This breed can cost you more than 65000 dollars, which make it one of the most expensive dog’s breed in the world, however, a lot of dog’s owners have reported that properly trained and well-bred German Shepherd is priceless, as it is s cheerful, tranquil, calm, and has a confident temperament, in addition to being  powerful and active dog, along with its ability to listen, understand, and follow commands.

You May Also Like:  The Best Unique and Exceptional Dogs You Must Buy

It is very known that this medium to large and with strong bone structure’s dog breed is originally from Germany. 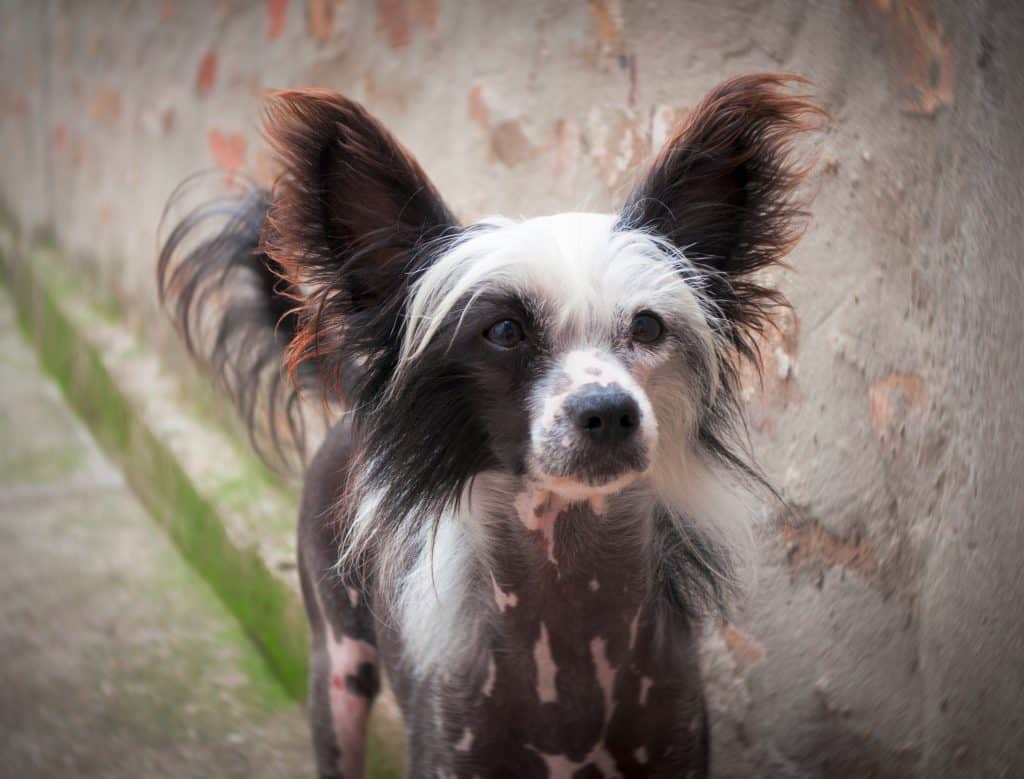 This is considered one of the most expensive dog breeds in the world, with an estimated value of more than 5,000 dollars, this breed origin is from China and has gained patronage in Great Britain.

Regarding its look, this breed has soft skin like humans, its skin may vary in several colors, from pale to black,  however, this breed is very known for being obedient, gentle, and sensitive by nature and requires careful handling and training as well. 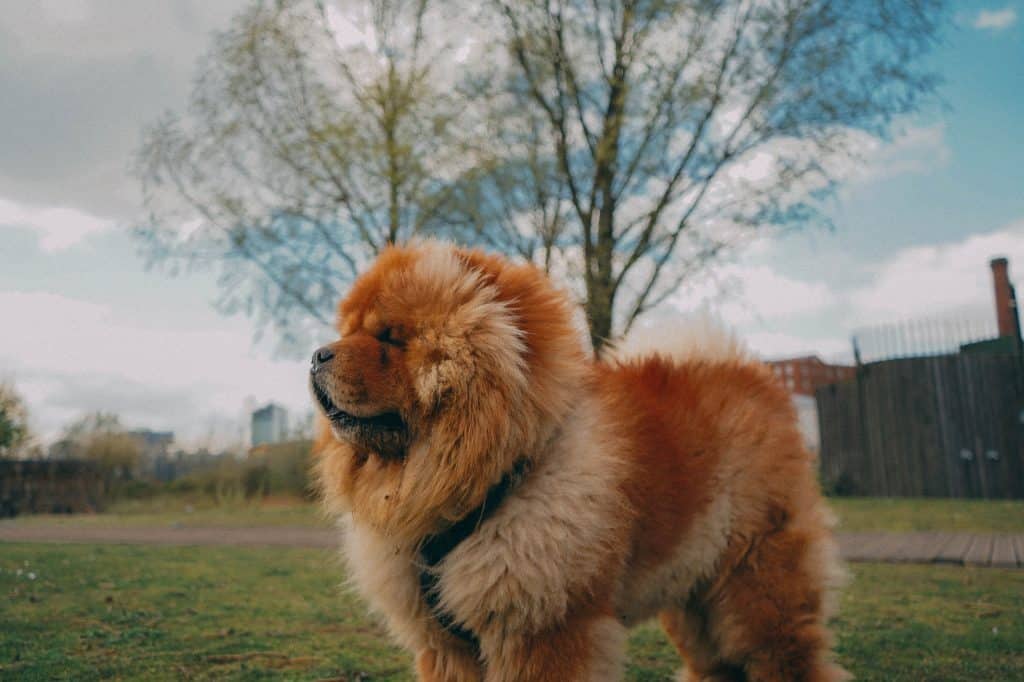 This breed is one of the most expensive breeds in the world, in addition, to be one of the oldest dog breeds in China and incredibly rare, that’s why it may cost you more than 11,000 dollars.

So, regarding its physical look, it has a Lion like teddy-bear appearance and a unique black tongue.

Despite the fact of having a dangerous reputation, but this breed is really famous for its loyalty towards its owners, however, it requires a good amount of physical exercise and training.

This also is one the best and expensive dog breed in the world, this breed is considered to be giant dog that originates from Tibet and belongs to the mastiff family.

Regarding its origin, it was originally used as a guardian dog which was its main role and mission to protect sheep from predators, like wolves, leopards, and bears. but over time these enormous dogs became too expensive to maintain.

You May Also Like:  Everything You Need To Know About Dog's Ear Language

Regarding this breed’s giant size, Males can reach heights of up to 33kg. 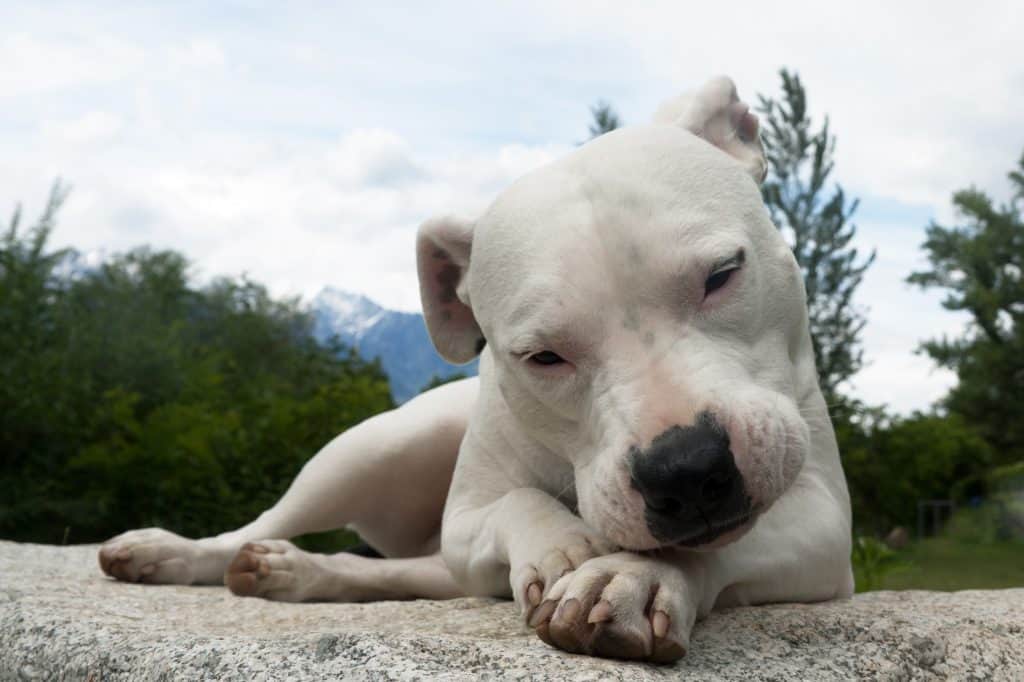 This is first bred from the Cordoba Fighting Dog along with other breeds like the Great Dan, and one of the most expensive dog breeds in the world which its price can be more than 8,000 dollars.

This breed was originally used for big game hunting, and this can be because of its size as it is known for having large white muscular body, with a short coat and thick chest, however, it can be a very friendly and family pet, but it also needs to have regular exercise and training.

One of the most expensive and rare breeds in the world, which cost more than 9,000 dollars,  it is very known for its slender body and beautiful almond eyes, regarding its size its weigh ranges roughly from 15 to 25 kg and stand about 25–29″ tall.

This breed is healthy as well and lives long, as its life span is around 10-12 years 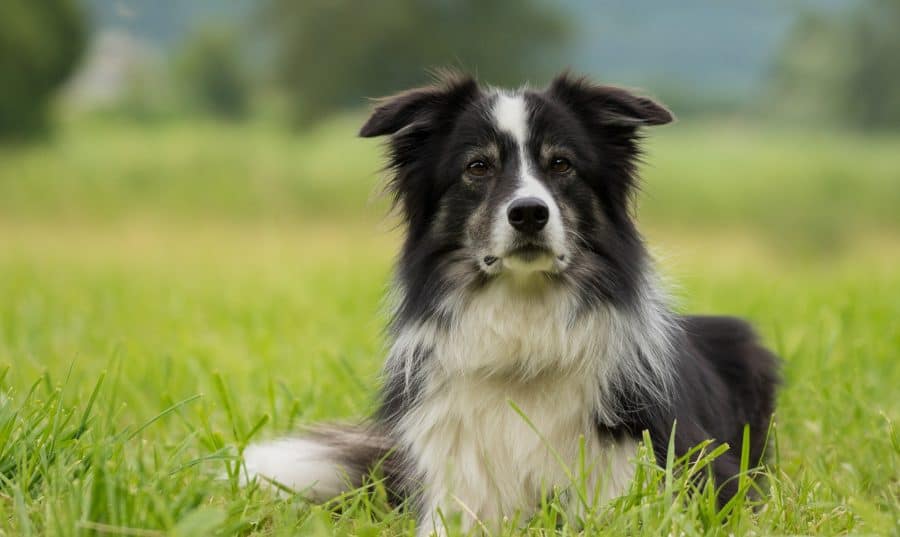