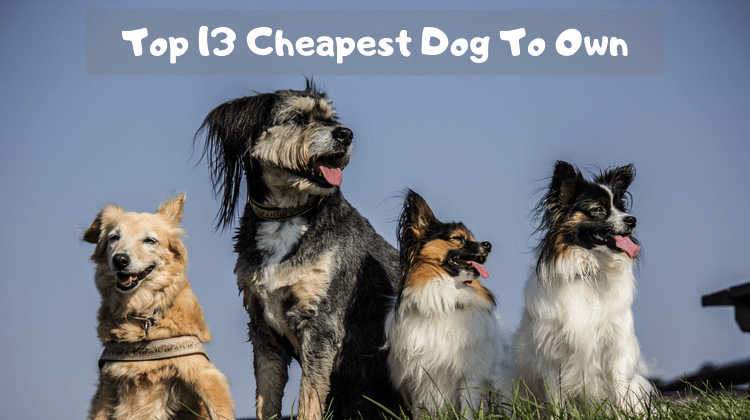 Our Dog Breeds > Blog > Top 13 Cheapest Dog To Own

Are you thinking about adopting and owning a pet? Of course having a pet around is joyful and amazing experience, but first you need to consider that having a pet is kind of investment, as you are investing your time and money into your four-legged friend health, food, and all expenses, you need to consider as well the cost or the price of the dog itself, so if you are still thinking about getting a new dog which  can be a budget-friendly option to join your family, this article is definitely for you, as we have rounded up a list about the cheapest dog breeds ever in the world, so keep reading. 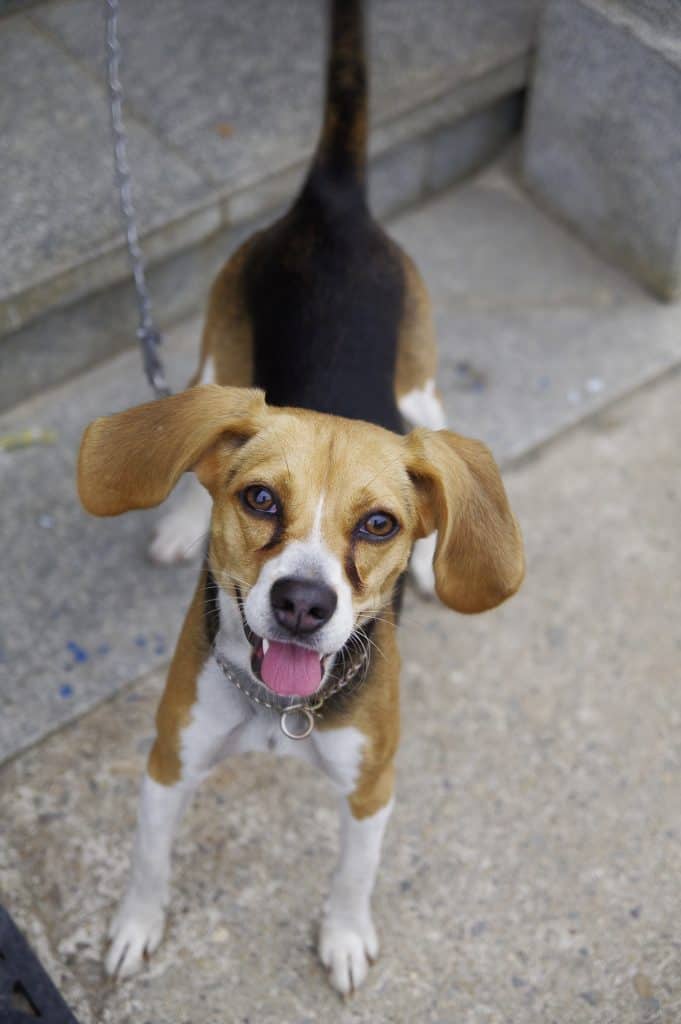 This breed is one of the cheapest and most affordable dogs in the world ever, despite the fact that it has amazing characteristics, as it has an excellent sense of smell, in addition to being the best companion for all the hunters, besides being a super friendly, this amazing breed only costs less than 300 dollars.. Can you believe this?!! 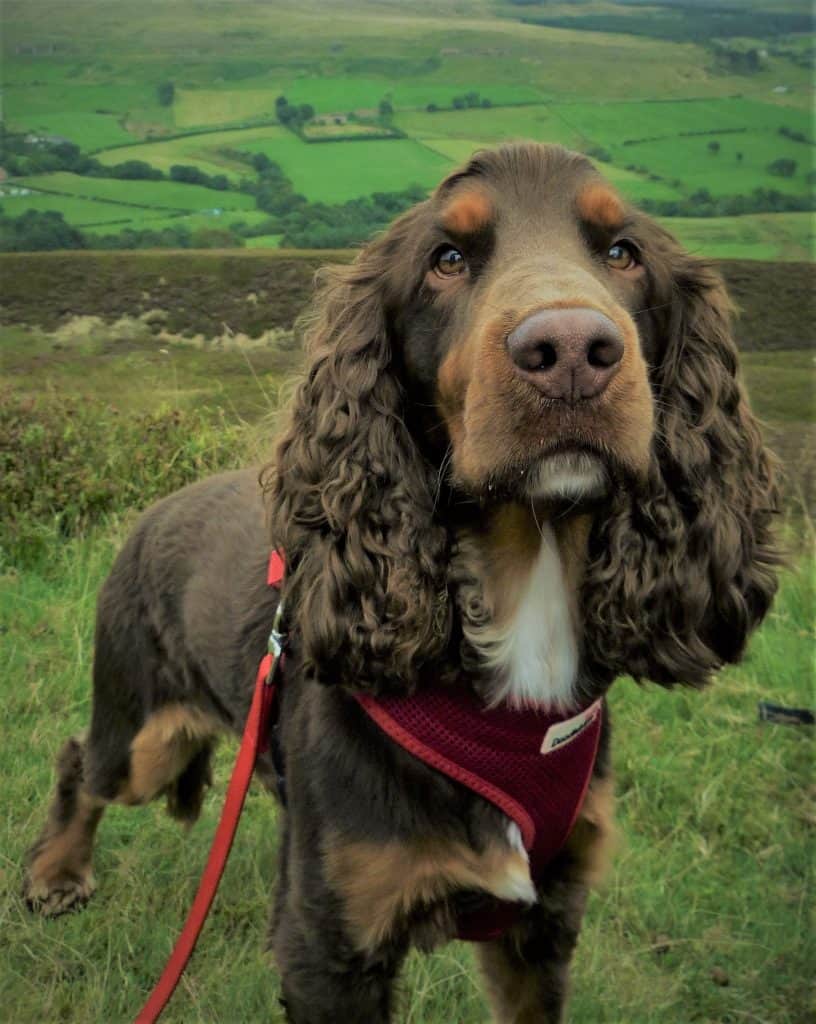 This medium-sized dog with a super silky hair, which its origin goes back to England is also considered to be one of the most affordable breeds in the world, despite the fact that it is an amazing personality as being  docile, assets, sensitive, affectionate and independent, and the surprise that this beautiful and cute one only can cost you less than 700 dollars.

You May Also Like:  A Full Guide To Dog's Pregnancy: How Long Are Dogs Pregnant? 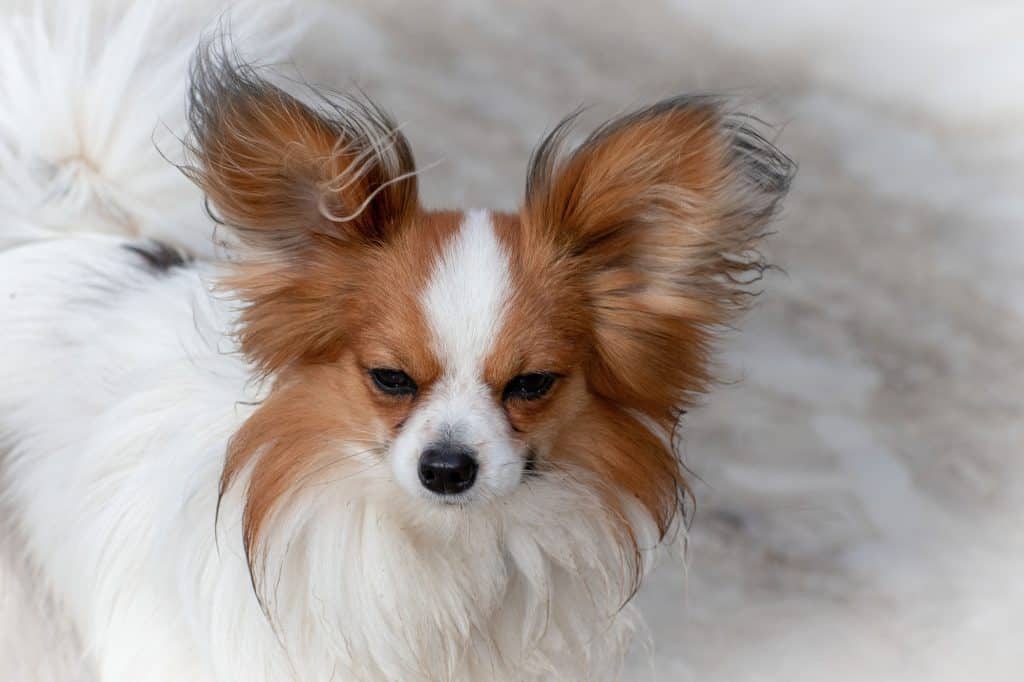 This breed is one of the cheapest dogs ever in the world, as its cost is less than 600 dollars, and despite being one of the most affordable dogs in the world, this breed is friendly, elegant and enough extroverts; they also enjoy the company of children and another animal and pet, moreover, it is very known for its ear shape which is similar to a butterfly, dun need to mention that queen Marie Antoniette, who had a puppy called “Le Petit Papillon, so this is a royal dog as well. 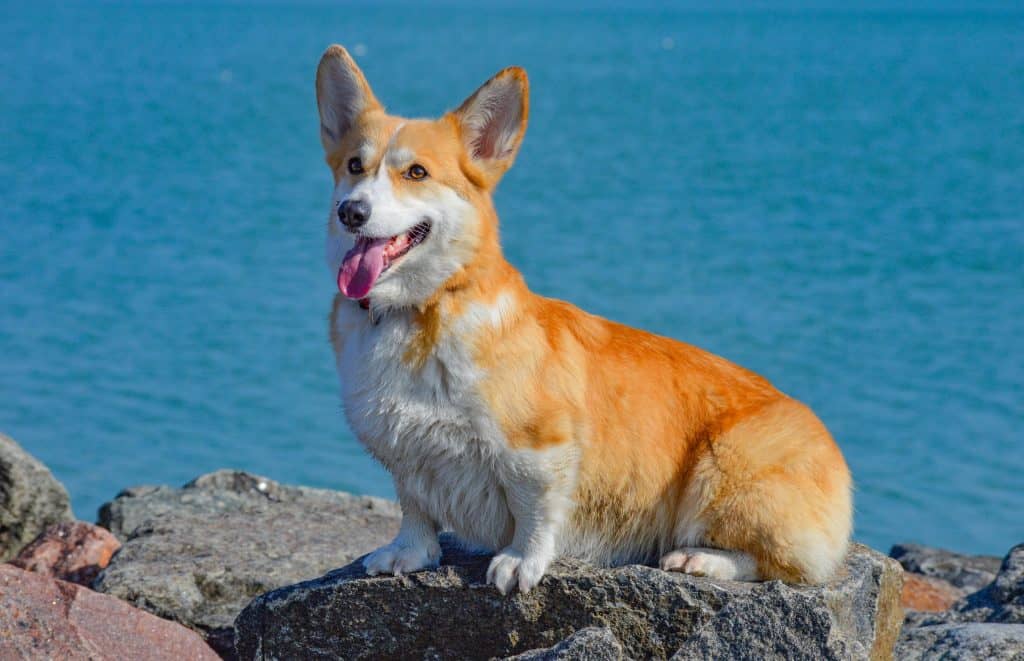 This cute breed is as well one of the cheapest and most affordable dog breed in the world, as it can cost you less than 550 dollars, however, it is known for being quiet, active  and doesn’t need a lot of attention, and in term of health issues, this breed is considered to be healthy, as its life span is from 12 to 14 years. 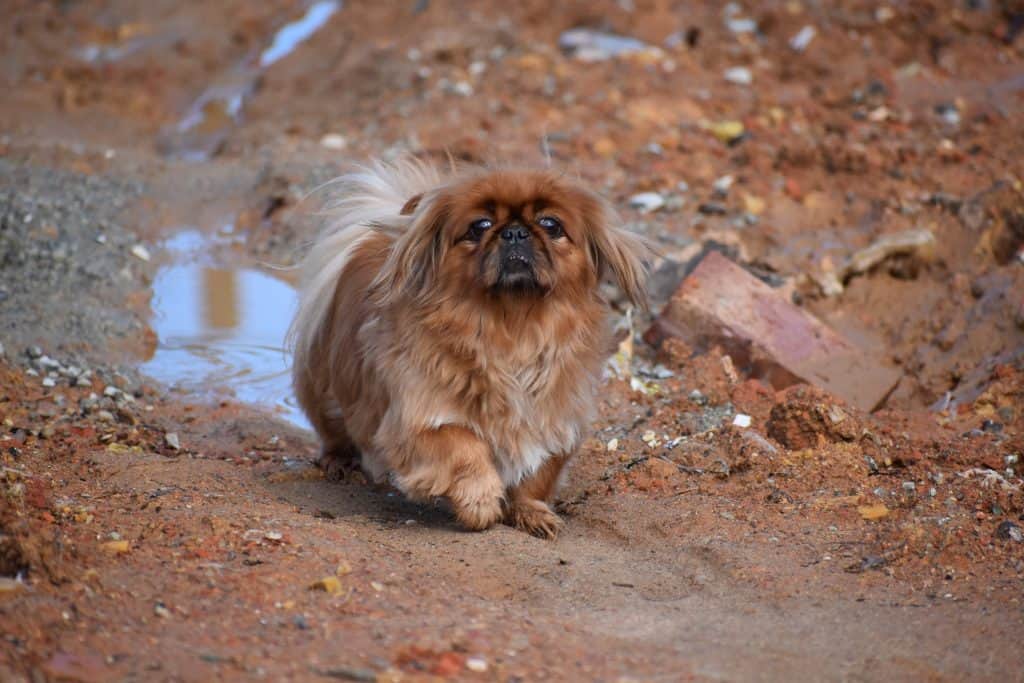 This elegant dog breed is considered to be one of the most affordable and cheapest dog breeds in the world, however, this breed is great as these dogs are characterized by being independent, attentive, refined, and conceited as well, however, they are very aggressive with strange people.

Maybe the reasons for being costing not more than 550 dollars, because;  they suffer from many diseases and health issues including juvenile cataracts in addition to continuous irritations in their eyes. 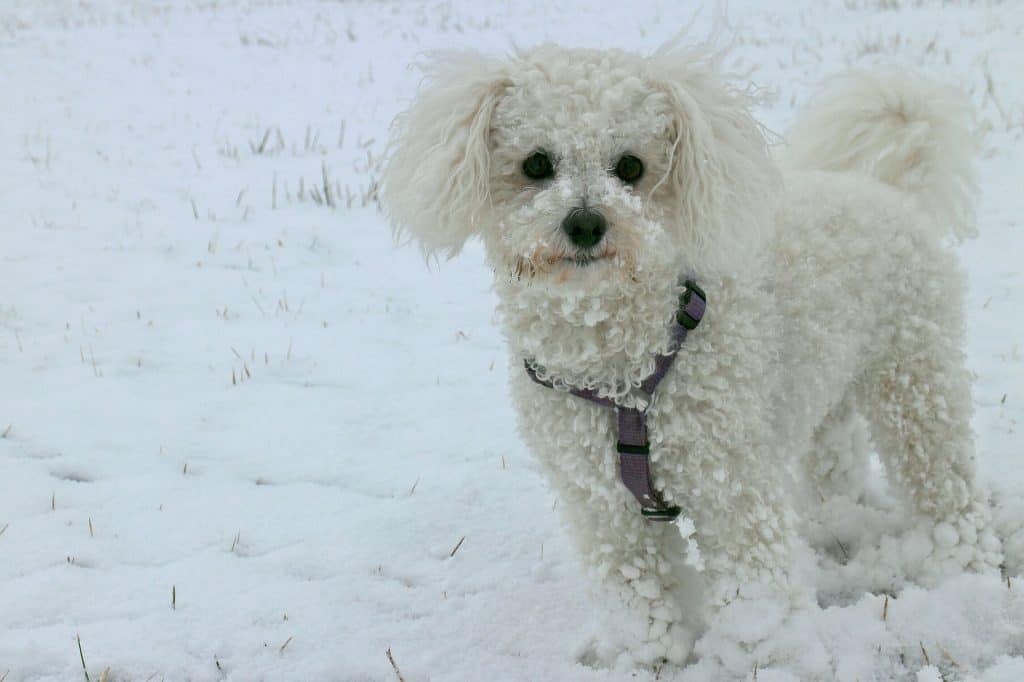 This is not only a very tiny and small-sized dog breed, but it is one of the most affordable dog breed you can ever have, as it costs less than 250 dollars, regarding this breed’s look, it is very small in size, in addition to having a lot of furs that don’t shed at all, another good point to consider that as this breed is very small in size, they don’t need to eat a lot of food. 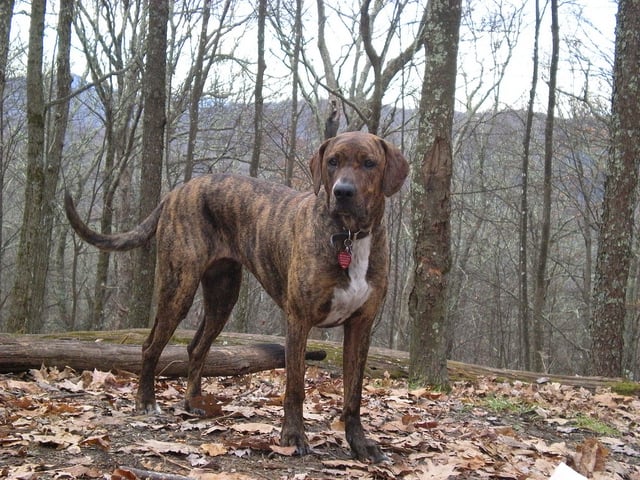 This beautiful breed is one of not only the cheapest and most affordable breed in the world, but it is also one of the most majestic breeds, regarding how it is black, black tabby and brown brindle, however, it is famous for being tenacious tracker. , friendly, intelligent and honest dog. it’s known by its great courage, its great resistance, that’s why it’s generally used in hunting, and despite all of these facts, this breed costs only from 300 to 500 dollars. 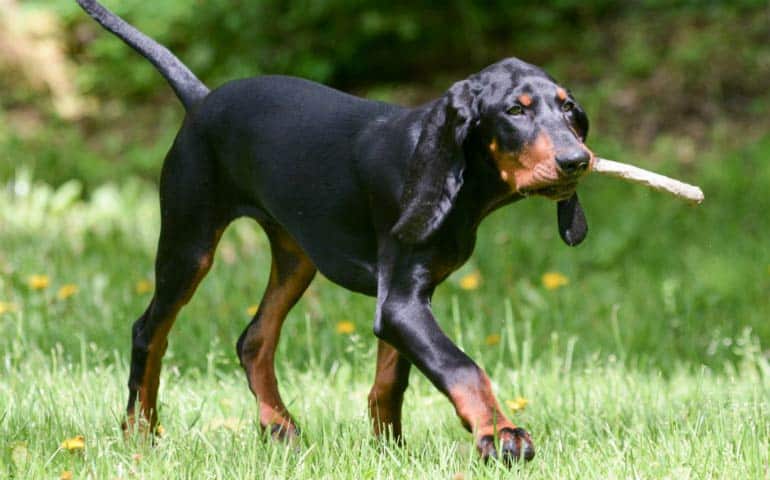 This is a large breed which stands 20 inches tall at the shoulder, it is not only known for being one of the most affordable and cheapest breed in the world, as it cost 350 dollars only, but it also known for its ability to  cross great distances with its large legs, however, it needs a lot of exercise, as it can suffer from hip dysplasia disease. 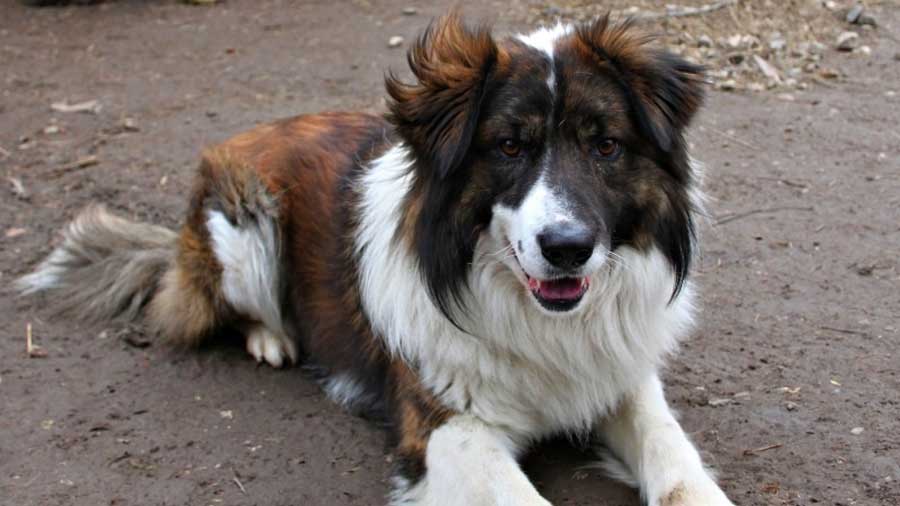 This also is a great breed, which is considered to be one of the most breeds in the worlds, as it costs from 400 to 500 dollars, this breed is generally used as a livestock guardian, protecting herds of sheep and goats as an outstanding watchdog., as it is characteristic by being energetic, highly protective, in addition to being a lovely pet, faithful and sociable, and ideal for being a family pet.

Regarding its look, this breed is famous for having plentiful hair and having many colors including black, brown and white. 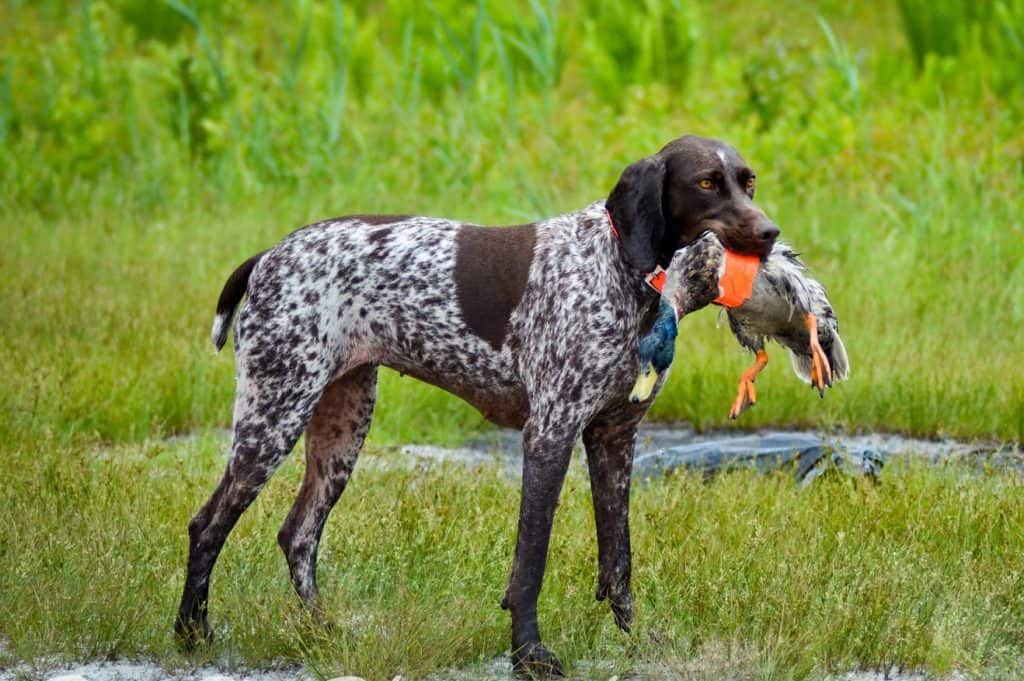 This breed is famous for being a sporty hunting dog that is very talented to pursue and point out its prey, however, this medium-sized breed is also considered to be one of the cheapest and most affordable dog’s breed in the world, as it can cost you only less than 450 dollars.

You May Also Like:  No More Dog Pulling.. Here Top Anti-Dog Pull Harness 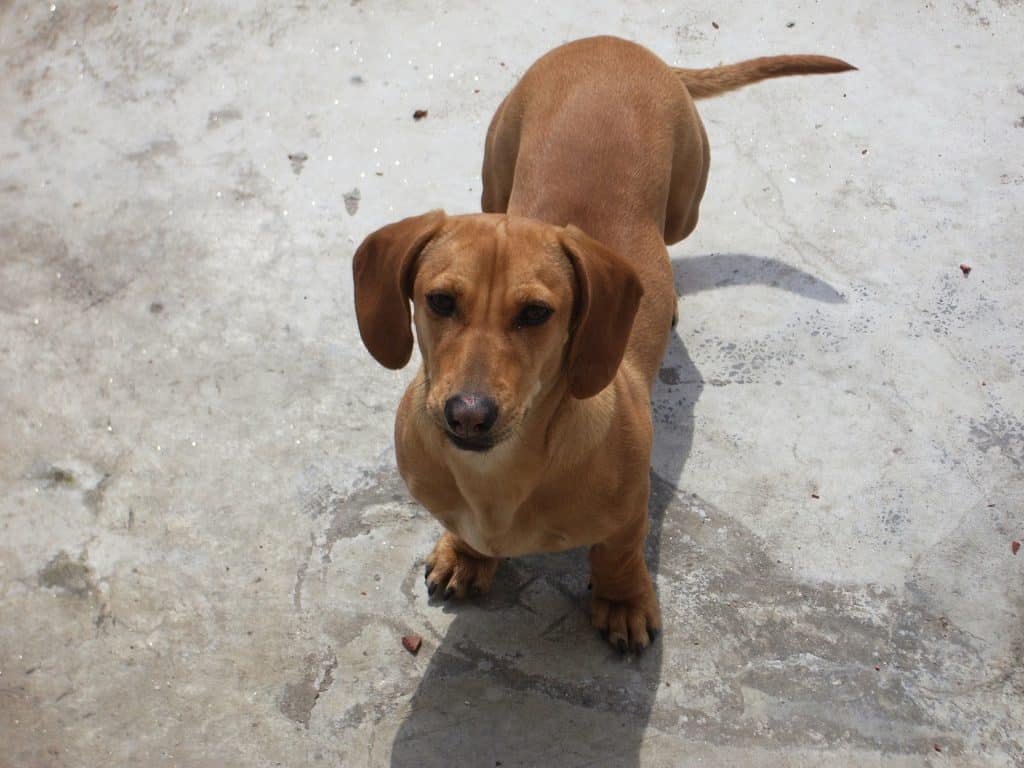 Moreover, this breed which has a variety coat’s colors is as well known for being playful, stubborn, brave and very intelligent. 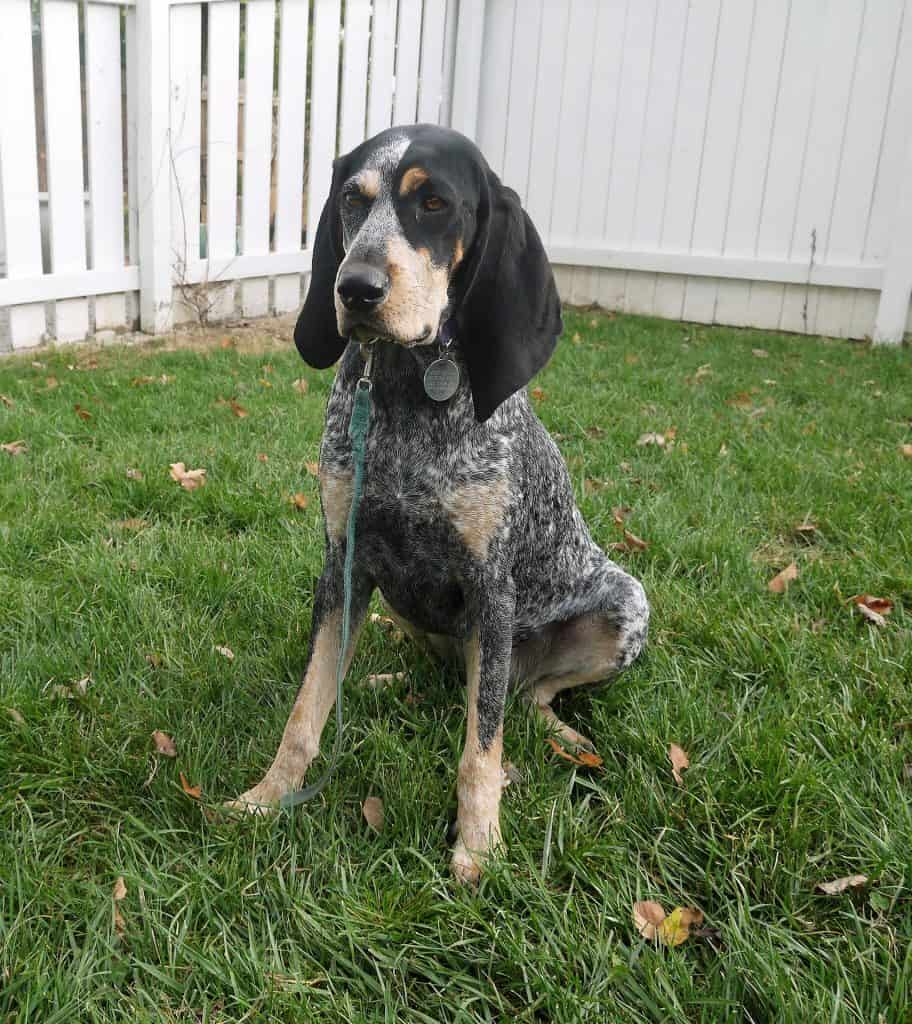 This a large-sized dog breed is one of the most affordable dog in the world, as its estimated price is around  550 dollars, it is also known for being healthy with fewer potential health concerns to worry about. 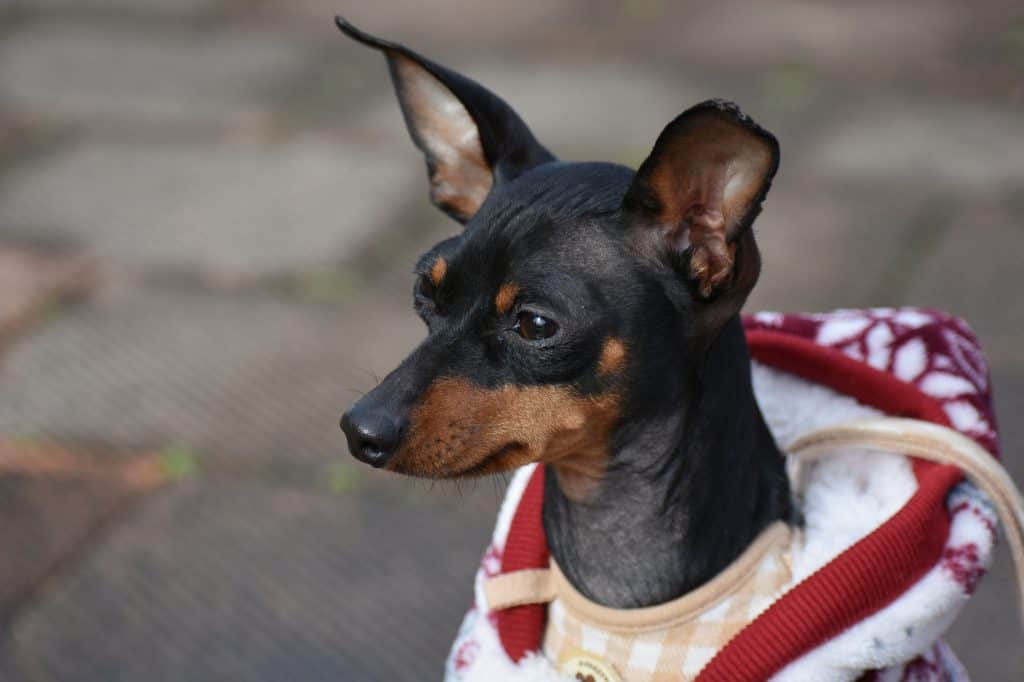 This small dog breed which its origin goes back to Germany is one of the cheapest breeds in the world, as its price is around 500 dollars, this breed is known for being fearless, energetic, and protective. 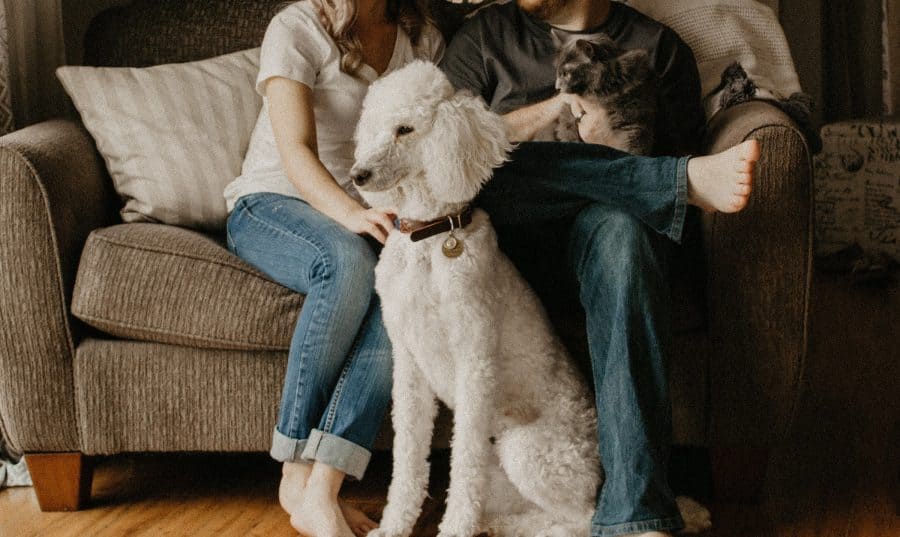