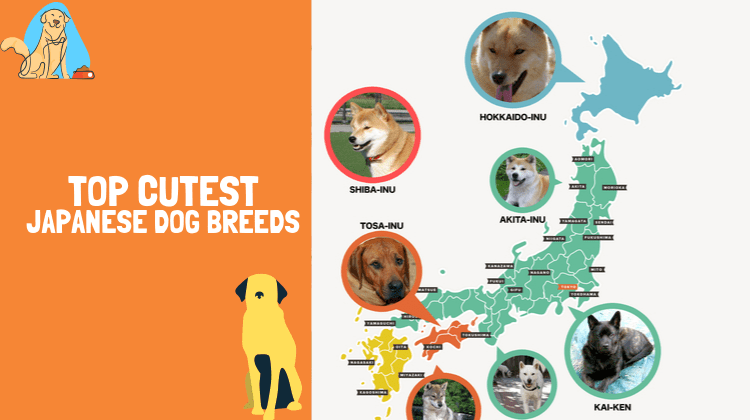 It has always been known that Japan is the planet of magical and cutest things ever; japan is also famous for being an animal-loving countries, as you can find that every family own a cute animals like hamsters, rabbits, cats, and dogs.

But dogs especially are very popular among the Japanese family, as they consider them a family member; Japanese people love their dogs and love to spoil them!  Sometimes they even dress them up in fancy colorful clothes.

And Japanese dogs are incredibly loyal; they comfort, protect, and love their owners unconditionally,  they are just not only cute and cuddly , but also they can effortlessly calm you down even in the most stressful situations with their adorable little face and funny quirks, and this is what makes the Japanese  dogs superior to any other pet out there, so if you are considering owning a dog, why not just own a Japanese dog breed.

In this article we are going to reveal the top Japanese dog breeds that you can own, so don’t give it a second thought, and check this out. 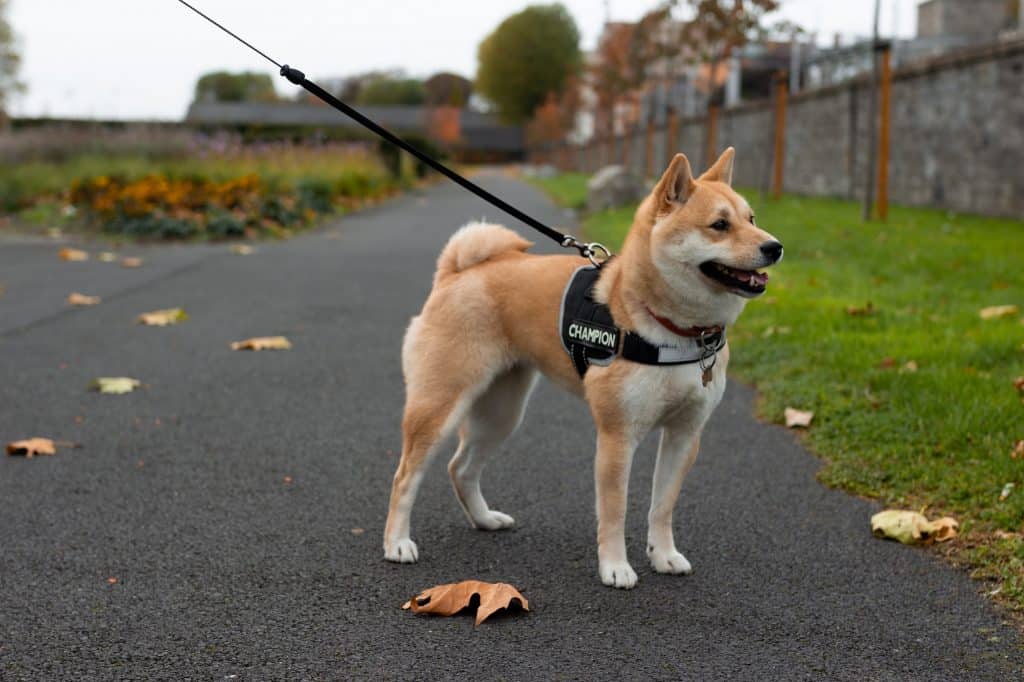 The Akita dog is considered to be one of the cutest and most loyal and intelligent breeds in the world, making it a popular choice.  Although Akita takes more energy to take care of, the reward is everlasting faith loyalty and cuteness.

You May Also Like:  Best 5 Essential Oils Safe For Your Cat 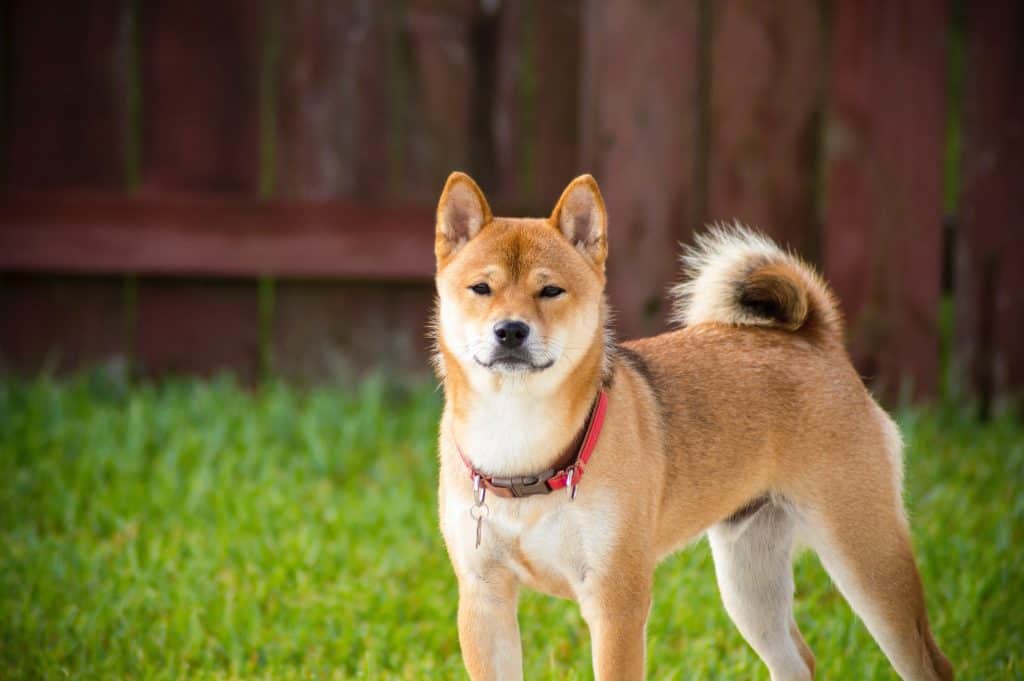 A small sized dog with a hugely intelligent and independent personality that was originally bred for hunting. This 20-pound Japanese dog breed is admired by all for its cheeky “smiling” faces, its handsome features.

This breed looks like a fox with its prick ears, orange and white coat and almond eyes, its outer coat is stiff and straight and the undercoat soft and thick. Shiba also may have different colors including red, black and tan, sesame, or cream. 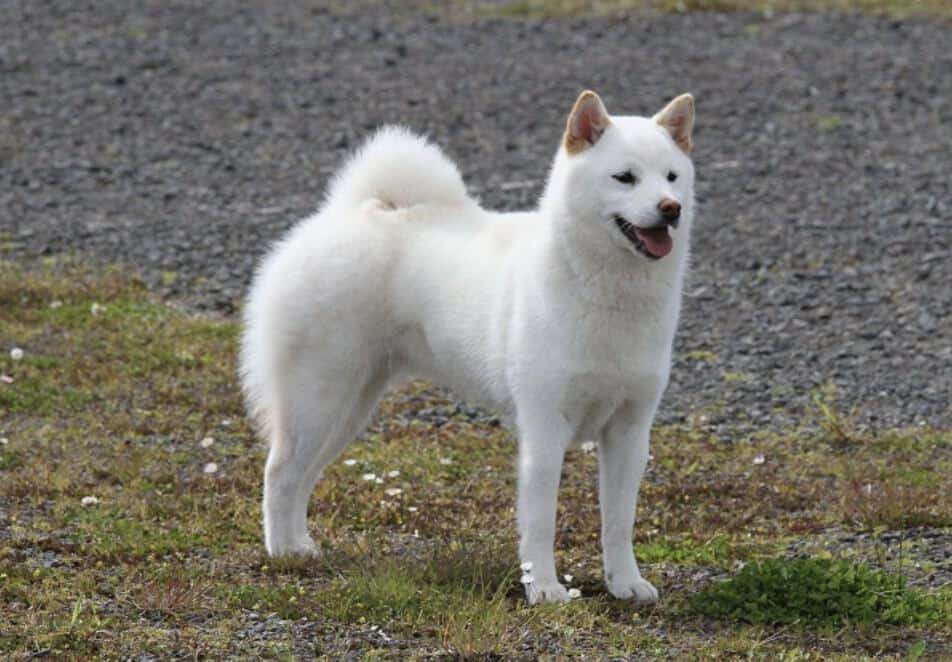 So let’s welcome the Kishu or Kishu Ken, which is descended from ancient medium-sized breeds, and has been around for thousands of years. 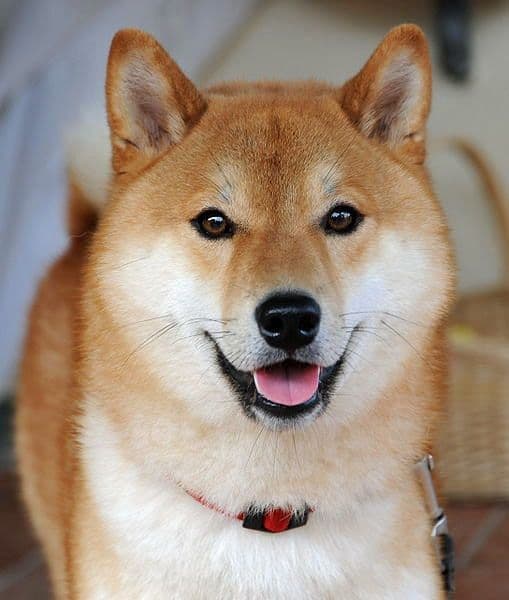 Do-ken, Ainu-ken, and Ainu Dog, this is the super dog of the Spitz family, this breed is medium in size, it has small eyes and ears, with strong bones, thick skin, a coat of long, stiff fur, and a second, shorter coat of soft fur, and unwavering stamina, which make it bear extreme cold weather and snow.

You May Also Like:  How To Take Care Of A 6-Week Old Puppy? 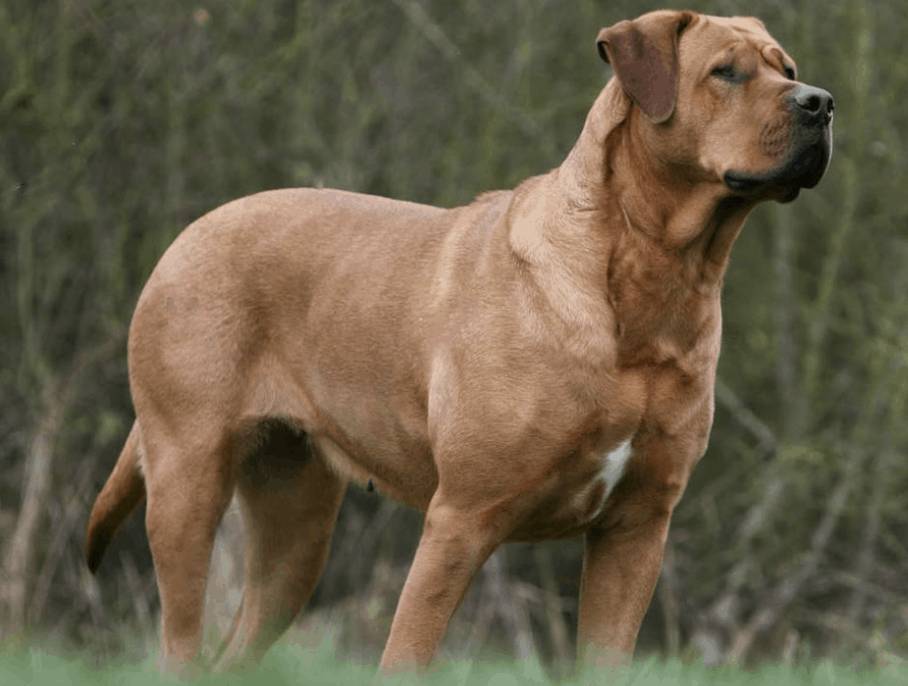 Tosa Ken, Tosa Token, which is famous for being the muscle of the Japanese dog breeds, Japanese Fighting Dog, or Japanese Mastiff, Tosa that is weighing up to 200 lbs has a massive head and square muzzle. In addition to its jaws which are wide and powerful, with velveteen ears that hang down on the sides of the head, besides its short and smooth coat that is often red, brindle, or fawn.

Tosa is much known for being e fearless and protective as a guard dog, but also Tosa prefers to spend most of their time indoors with their owner.

A side note: This huge Japanese dog breed is not recommended for first-time dog owners as Tosa needs a steady and experienced owner. 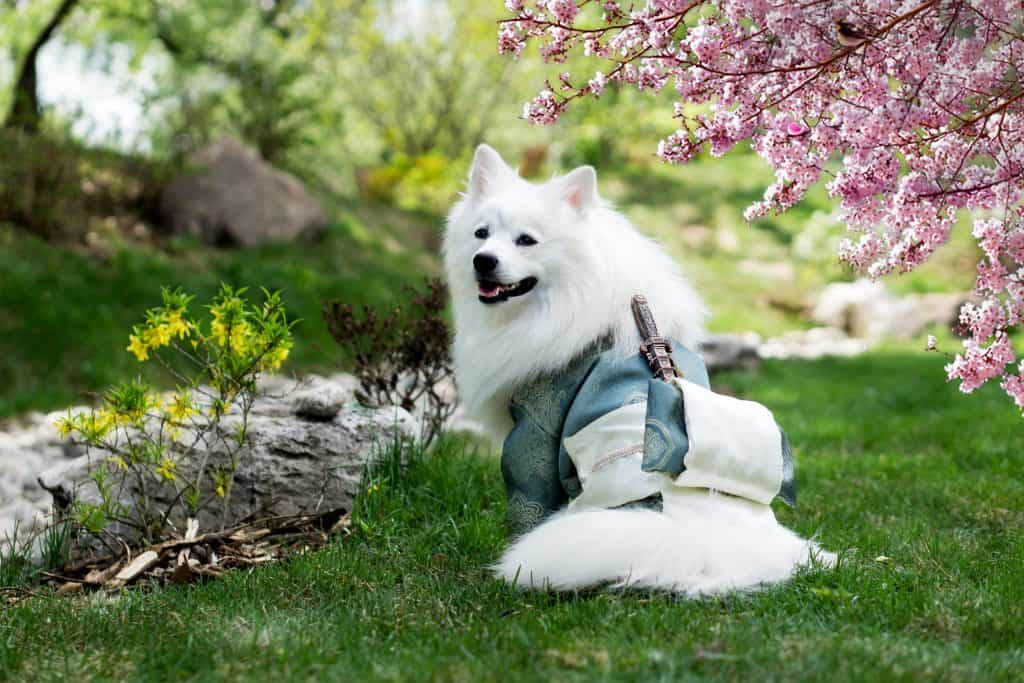 A companion small to medium dog, with all-white coat consisting of long, dense fur, a small head with prick ears, dark eyes and a pointed face, in addition to long, heavily covered with long fur tail.